Watson worked with models including Stella Tennant and Luke Treadaway. 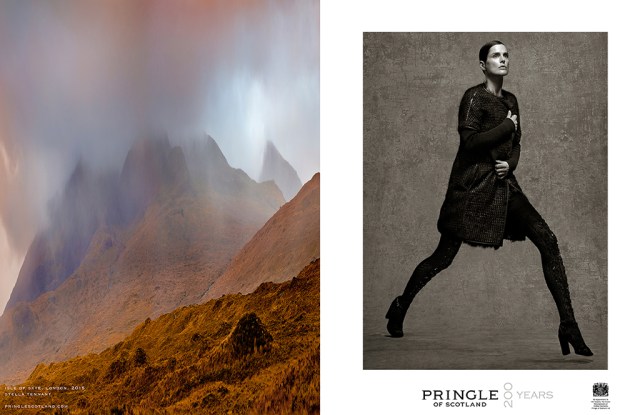 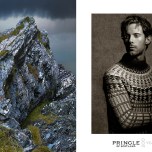 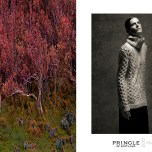 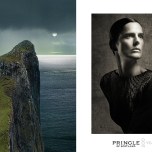 Pringle is celebrating its 200th anniversary with a number of artistic collaborations, and with “Fully Fashioned: The Pringle of Scotland Story,” a major exhibition at the National Museum of Scotland in Edinburgh that kicked off in April and runs until Aug. 16.

The brand has also worked with Michael Clark Company on a series of projects that demonstrate the movement of knitwear on the body, and the first of them — a series of films — also previewed at the Serpentine Gallery during London Fashion Week.

Last month, Pringle showed its fall 2016 men’s wear collection in Milan, with a live performance by members of Clark’s company, all of whom were wearing Pringle knits, with some men even dancing in pearls and black twinsets — or white long underwear.

As part of its anniversary celebrations, Pringle also unveiled an online offer called Deconstructed, a service that allows users to customize their cashmere knitwear on their computer screens.