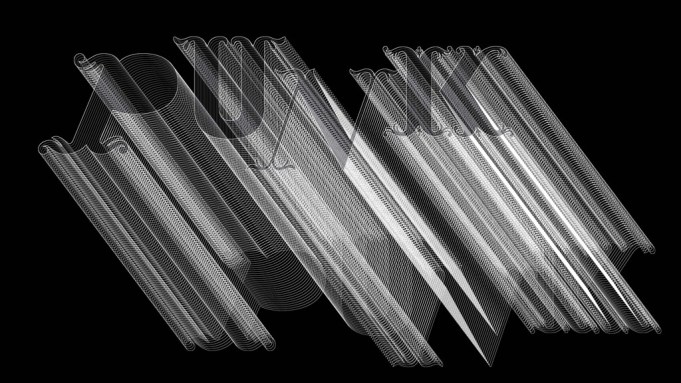 PUNK AND CIRCUMSTANCE: Just what exactly defines the punk era? Is it an attitude of anarchy, a rebellious aesthetic movement rooted in do-it-yourself, or both? The book accompanying “Punk: Chaos to Couture,” the much-anticipated spring exhibition at the Metropolitan Museum of Art’s Costume Institute May 9 to August 14, explores this visually as well as in the words of curator Andrew Bolton, and those of three punk originals: Richard Hell, John “Johnny Rotten” Lydon and Jon Savage, who each weigh in with separate essays that are at once enlightening and fascinating.

“That was the essence of what became punk: acts of consciously making yourself up from nothing but your real insides,” writes Hell, a founding member of the Heartbreakers, in the LP case-shaped tome that is being published by the museum and distributed by Yale University Press. “Punk was about succeeding without any skills except honesty. Honesty isn’t easy though. That’s where the art, unironically, comes in.”

Lydon sees it more as a street movement. “It came from kids on the street, doing it yourself,” he states. “The trouble is that punk got co-opted, and distorted by the media. People find it hard to get away from the clichés, from the popularized Eighties version of punk, and it became a stereotype.”

For Savage, “Punk began with a feeling — of frustration and rage — and turned into an idea that could be acted upon. Employing deconstruction and self-starter empowerment — the DIY ethic — it liberated a generation to create its own culture.” Which, in turn, influenced the upper echelons of fashion, which the book effectively illustrates from abundant examples by John Galliano, Comme des Garçons and Junya Watanabe, to drawing direct comparisons between original punk looks and designer clothes. A furry knitted sweater from Prada’s fall 2007 collection, for instance, bears a resemblance to one worn by Nancy Spungen in 1977; homage or not, graffiti-esque splattered paint looks on Vivienne Westwood’s spring 2010 runway faintly echo The Clash’s attire in the mid-Seventies, and safety pins of London punks share an aesthetic with runway looks from Moschino to Balmain by Christophe Decarnin.

These pins, writes Lydon, were less a fashion than a personal statement: “Before I joined the Sex Pistols, the safety pin was a necessity because I couldn’t sew. But basically, the safety pin goes back to being two years old. My mother, when she put on my nappy — in those old days diapers were cloth napkins — she stuck the safety pin into my penis! So the safety pin means something to me.” Ouch.