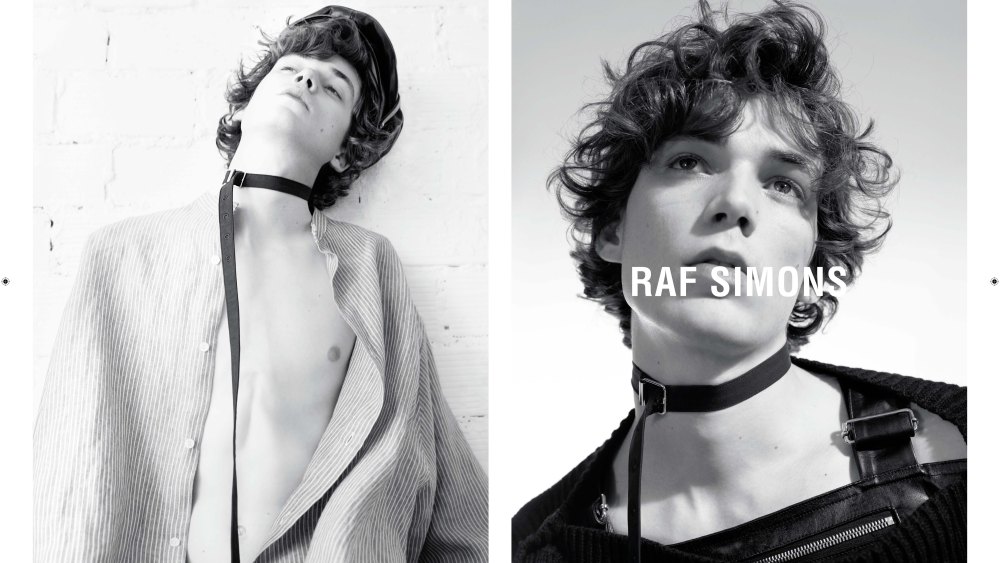 SPRINGTIME IN PARIS: Raf Simons revealed its new spring ad campaign on its web site today. The ads were photographed in Paris by Willy Vanderperre and styled by Olivier Rizzo.

Simons, who moved to New York last year, will show his fall men’s wear collection as part of New York Fashion Week: Men’s on Feb. 1 at Gagosian Gallery at 522 W 21st Street. It will be the brand’s first show in New York, following a 20th anniversary presentation at Florence’s Pitti Uomo last season.