The Place Vendôme jeweler selected Iselin Steiro as the face of its first campaign in two years. 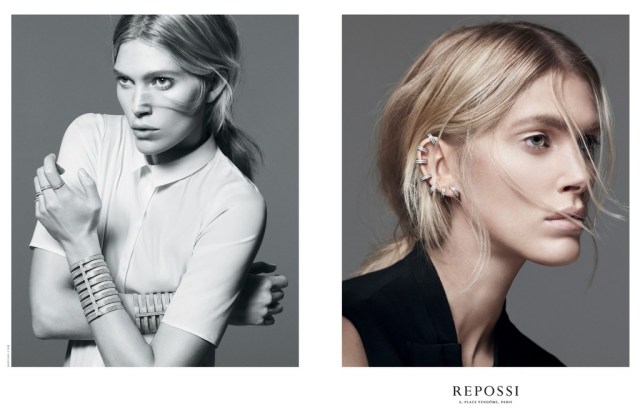 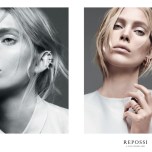 CHANGING FACES: French jeweler Repossi has enlisted Norwegian model Iselin Steiro as the face of its first print advertising campaign in two years. Photographed by David Sims and styled by Joe McKenna, the campaign consists of seven portraits combined in color or black-and-white to make up four separate double-page spreads.

The ads are to break in the February issue of Vogue Paris and the upcoming editions of Purple, Self Service, Gentlewoman, Love and i-D magazines, a spokeswoman for the Place Vendôme jeweler said.