The romantic, slightly surreal comedy will be released in eight biweekly episodes, each accompanied by a behind-the-scenes video. 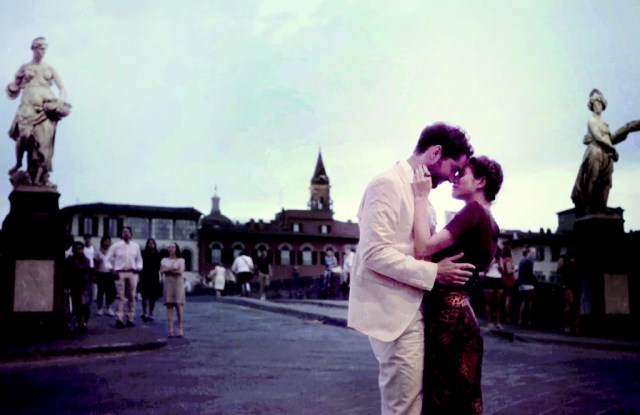 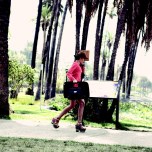 ROMANTIC JOURNEY: Salvatore Ferragamo will unveil “Walking Stories,” a short film directed by Luca Guadagnino, on its Web site Tuesday. The romantic, slightly surreal comedy will be released in eight biweekly episodes, each accompanied by a behind-the-scenes video. Featuring young actors Kaya Scodelario, Tom Ellis, Billy Magnussen, Nathalie Buscombe and Lee Roy Kunze, as well as Lauren Hutton, the love story journeys through Los Angeles — where the late Salvatore Ferragamo earned his nickname “shoemaker to the stars”; Shanghai, representing the future, and Florence, the brand’s headquarters. This is not the first fashion collaboration for Guadagnino, who directed “I Am Love,” and who has created short films for Giorgio Armani and Sergio Rossi, among others.

“As a company we deeply believe in the integration between traditional and digital means of communication,” said Michele Norsa, Ferragamo’s chief executive officer. “‘Walking Stories’ represents an important investment in the creation of multimedia content. In a global world, a brand such as Ferragamo cannot do without an innovation that requires an increasingly more complex and efficacious interaction with new consumers.”

This story first appeared in the October 4, 2013 issue of WWD. Subscribe Today.