The actress recites Shakespeare's Sonnet 18, while getting drenched by England's summer rain. 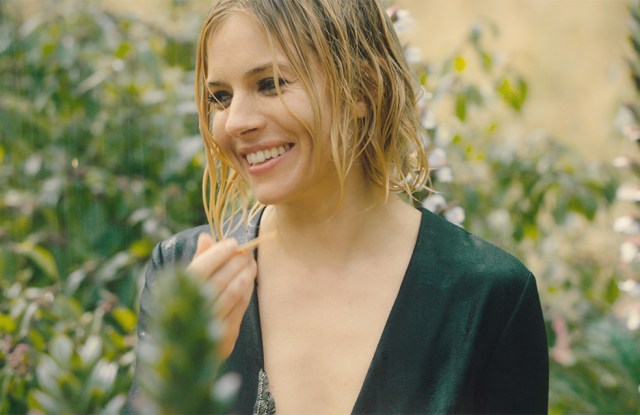 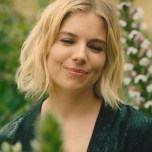 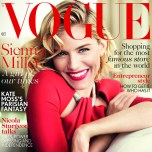 While the issue won’t be out until next week, Vogue on Friday launched an online film with Miller on its Vogue Video channel to mark the cover. Vogue is billing the film as “an ode to the English weather,” and it pictures Miller reciting William Shakespeare’s Sonnet 18, “Shall I compare thee to a summer’s day?” As Miller speaks, raindrops begin to fall, and the actress winds up with drenched hair and running mascara. Vogue’s video, called “A Love Letter to England,” is well-timed — it comes as the U.K. has had a downbeat end to the summer, having just experienced the coldest August in the past three years and one of the rainiest on record.