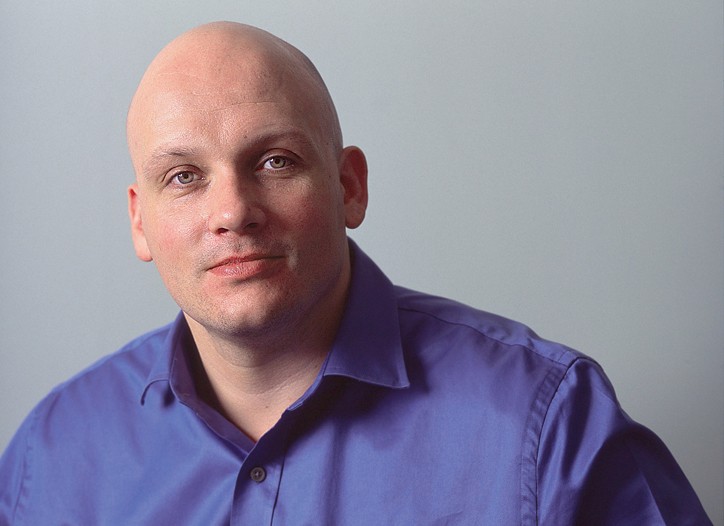 In the fight over knockoff goods, luxury brands and apparel companies swallowed a particularly bitter pill this year, one that has forced many to reconsider their role in combatting a metastasizing online counterfeit trade that knows no borders and doesn’t play by the rules.

The pill in question was the outcome of a long-standing legal battle between Tiffany & Co. and eBay Inc. In July, a U.S. District Court ruled that the world’s largest online marketplace was not liable for the huge number of counterfeit items sold through its Web site, so long as eBay quickly removes suspicious listings upon request from a trademark owner. (Tiffany, which argued that eBay enables and profits from the sale of counterfeit merchandise, appealed the decision.)

While similar cases against eBay in France have sided with luxury goods conglomerates like LVMH, the Tiffany ruling was a major blow for companies that had developed a less-than-diligent stance by hoping that other entities would bear the ultimate responsibility of online enforcement. Indeed, some experts have criticized international brands that have cultivated an insatiable desire for the right logo, yet fail to address an illicit trade that employs organized crime, seedy manufacturers and fly-by-night Internet scammers.

“This is not a problem that you can just sideline to your legal department,” says Tim Phillips, author of Knockoff: The Deadly Trade in Counterfeit Goods. “CEOs have to look creatively at the problem or else, in 20 years time, their successors will look back and say, ‘What were they thinking?’ Up until now, they’ve been asleep at the wheel.”