The ads will break in the August issues of Teen Vogue and Nylon magazine. 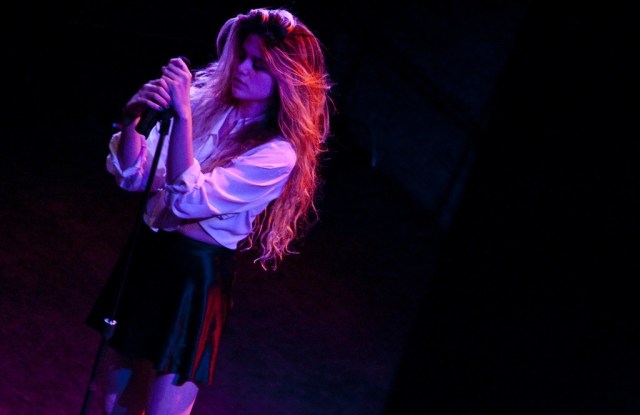 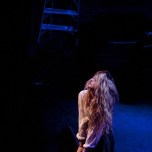 SKY’S NOT THE LIMIT: Mario Sorrenti was holed up in Neil Fenton’s Brooklyn garage Tuesday, shooting Sky Ferreira for Vigoss’ fall ad campaign. Styled by Melanie Ward and under the creative direction of Buero New York’s Alex Wiederin, the ads will break in the August issues of Teen Vogue and Nylon magazine. As a singer, songwriter, actress and model, the 19-year-old Ferreira may have a steadier income than most of her peers but that hasn’t stopped her from being the poster girl for jeans that retail for less than $70.