Electronic marketing via social media and the Web has so far been the key way to reach the core audience — and to learn from them. 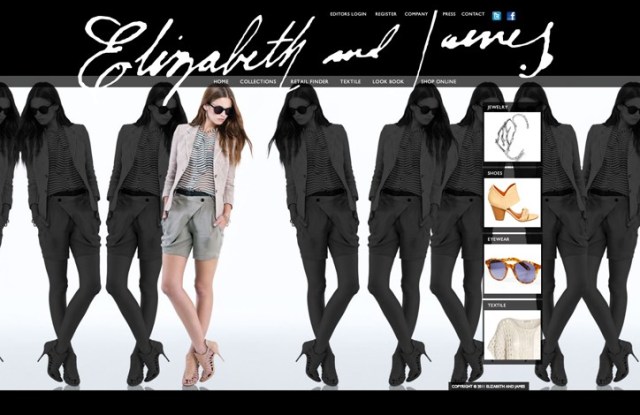 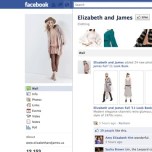 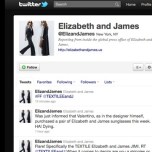 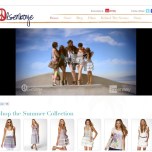 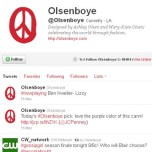 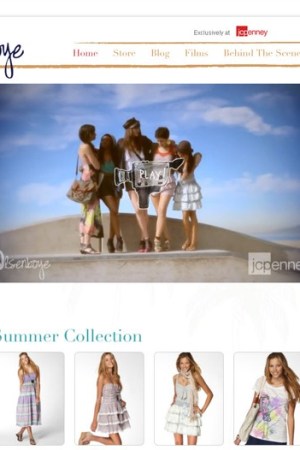 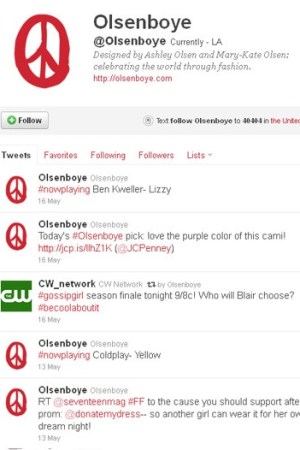 A new generation of designers calls for a new marketing strategy — and that means social media is the centerpiece for Mary-Kate and Ashley Olsen’s branding efforts.

This story first appeared in the May 31, 2011 issue of WWD. Subscribe Today.

“Everything starts here with Ashley and Mary-Kate,” said Jill Collage, president of Dualstar Entertainment Group LLC, the brand management company owned by the Olsens that oversees their various businesses and assets.

“We send out five tweets a day. It has to be about the brand, and what Ashley and Mary-Kate are feeling is cool,” said Collage.

Elizabeth and James, for example, has a strong feeling for music, and its designated Tweeter will write about Fleetwoood Mac if that’s the music Mary-Kate and Ashley are playing in the showroom. They also run contests and sponsor giveaways for items not available in stores, like colorful Elizabeth and James notebooks. “It’s about engaging and listening to the customer,” said Collage.

Mary-Kate and Ashley Olsen don’t blog themselves, nor do they send out the actual tweets.

“They are designers. They are very private people. They fully recognize the importance of social media [but] they made a choice not to personally tweet,” said Collage.

Dualstar has one employee who handles social media for Elizabeth and James and Olsenboye, and another who takes care of The Row.

To launch Olsenboye at Penney’s, they originally created short movies to place on olsenboye.com, but quickly realized it wasn’t getting the reach for all the effort. They wanted to get the brand out there, so they decided to launch a digital media campaign, incorporating fashion bloggers.

Mary-Kate and Ashley wanted to see how the bloggers would style Olsenboye, and since bloggers are “influencers,”’ the Olsens knew they’d reach lots of blog readers. Several bloggers converged in Los Angeles and created a series of videos, including one all together on the pier at Venice Beach. “That was the best way to let everyone know the feeling, the vibe, the energy, styling and essence of the brand,” said Collage. The spring blogger series Webisode also was posted on YouTube.

“It created great viral buzz,” said Kirk Waidelich, divisional vice president of enterprise marketing for women’s at Penney’s. “[Mary-Kate and Ashley have] a lot of great marketing ideas and great insight into reaching the younger consumer.”

He added that Olsenboye’s target audience is 14 to 18 years old, “but it has huge crossover.”

Besides Olsenboye’s Twitter and Facebook page, Penney’s has a Facebook page and a jcpTeen Facebook page, with a dedicated Olsenboye tab, as well as a Twitter handle that it leverages to promote Olsenboye, along with other brands. Penney’s also is expanding its relationship with Mary-Kate and Ashley for the back-to-school season to raise awareness and funds for the after-school issue — which is Penney’s signature cause.

Mary-Kate and Ashley, who work 50 to 60 hours a week on their multiple collections, spend a lot of time styling the Elizabeth and James line, and their look books present the full package: their vision, complete with jewelry, shoes and accessories. The designers also make a couple of store visits each year.

Last month, they made two appearances in Seattle: one at Nordstrom for Elizabeth and James and one at Mario’s for The Row. Their sales team however is frequently in the stores, working with the sales staff, imparting product knowledge, talking about upcoming collections and participating in trunk shows.

To date, Dualstar hasn’t run any print ads, but the company is considering it for fall for the Textile Elizabeth and James collection, which is a denim-oriented lifestyle brand.

As for merchandising Olsenboye at Penney’s, Collage said when it was launched in 2010, it was all about travelling, so they made these “amazing trunks that featured apparel.” For fall-holiday, they plan to put cold-weather accessories in the trunks, a new category for the collection. Olsenboye’s other accessories include footwear and handbags.

The Olsens never appear in ads for their brands “because that’s not what they’re trying to accomplish,” said Collage. “They’re very disciplined. They’re very good leaders and they have an intuitive sense of what’s coming next,” said Collage. The women will, however, appear together in videos for StyleMint.com, discussing their design philosophy or why they choose certain colors, for example. They’ll also help design and merchandise the offerings — starting with a collection of women’s fashion T-shirts retailing for $29.99. StyleMint.com will launch this July with an ad campaign in a magazine, which she declined to divulge. “There will be an inside look at Mary-Kate and Ashley, the brand, to raise consumer awareness.

According to Josh Berman, ceo of BeachMint, the e-commerce company that partnered with the Olsens in StyleMint.com, “StyleMint’s digital footprint will include the e-commerce site, the StyleMint blog, Facebook, Twitter, and YouTube channel, as well as regular e-mail trend reports full of insider tips on the latest trends and styling advice from Ashley and Mary-Kate.” By featuring videos, he said members will have the opportunity to go behind the scenes with Ashley and Mary-Kate and have access to the duo as designers and stylists. StyleMint will have a Twitter account at @mystylemint and a Facebook page at facebook.com/MyStyleMint.

Collage believes all the social media efforts are working, noting customers write in trying to find a specific item near their hometown, or to say what they love wearing right now.

“With Olsenboye, it has raised brand awareness and the jcpenney.com business is off the charts,” she said. “It’s hard to tell with Elizabeth and James and The Row. In social media, we’re certainly developing a conversation with the customer and you learn things.…We want to hear from them, and we want to learn.”