The Social Graces of BCBG

Bloggers are a key component in the company’s social media strategy. 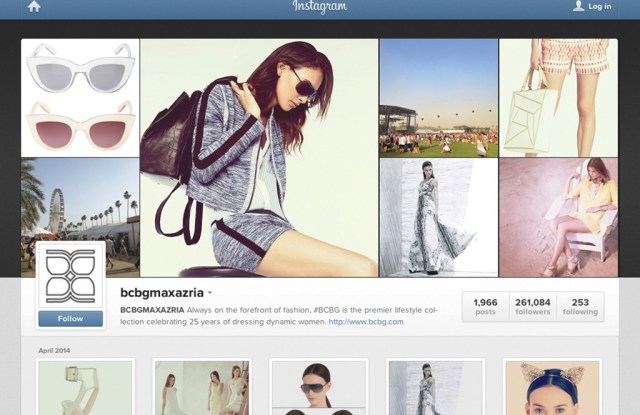 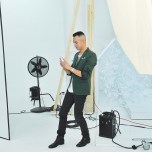 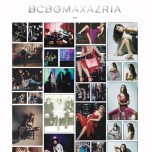 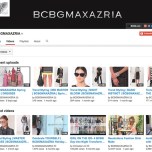 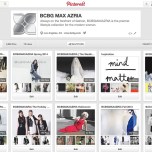 “Before working with a blogger, we like to get to know them, and Lubov [Azria, BCBG chief creative officer] is very involved in the process. We create a relationship before we do anything with the blogger. If you establish that, it will create the most authentic content,” said Cuit Gonzalez, BCBG’s social media manager. “We become friends and get to know them and then hire them for jobs that make sense. It’s become such a successful program — we have become close friends with the bloggers.”

For instance, when Lubov Azria and Gonzalez ran the Los Angeles marathon last month, Song of Style’s Aimee Song met the two to train before the event — and the workout session had nothing whatsoever to do with work.

Among the bloggers with whom the brand has worked in an official capacity are Rumi Neely of Fashiontoast, Chriselle Lim of Chriselle Factor, Shea Marie of Peace Love Shea, Kelly Framel of The Glamourai, Jennifer Grace of The Native Fox and Alexandra Spencer from 4th and Bleeker. Neely, Grace and Spencer called the BCBG x Benefit Bungalow home during Coachella last year, while Lim launched a pre-fall collection in 2013 in the brand’s “first real collaboration” with a vlogger. Marie and Framel hosted a Bloomingdale’s in-store event and blogger dinner, respectively.

“Everything plays off that,” Gonzalez said. “Each network has a different voice and perspective.”

He noted that BCBG is most active on Facebook, Twitter and Instagram. He said Twitter is the place where followers can get a real feel for the voice of the brand, while Instagram is the brand’s eyes — featuring behind-the-scenes shots and images of people related to the content. Pinterest and Tumblr are a home for curated content that inspires that brand, and during the 25th anniversary celebration, the latter will take a more archival approach, posting things like past ad campaigns.

YouTube helps bring all these efforts to life, and Gonzalez called the platform “almost as important as photos.” A video created by Chriselle Lim has already garnered 100,000 views.

Since really becoming active in the social media space in 2011, Gonzalez maintained that many of the core elements of the brand’s digital strategy have remained the same.

“We’ve just looked at things like Lubov’s Look of the Day more strategically,” Gonzalez said. “For example, it’s the epicenter of where we feature product and showcase how you can take something from runway to the real way.”

He added that Azria is instrumental in the overall digital strategy, and she works with the team to brainstorm future initiatives.

“We’re leveraging Lubov as the person who helps to bring that to life. This lives on Facebook and we use other platforms to drive traffic to Facebook.”

In January 2013, BCBG Max Azria teamed up with Self magazine and 11 other fashion and fitness influencers as part of Self’s #13for13 (13 resolutions for 2013) program in a Google Hangout. The Hangout was intended for these health and fitness experts to share some fashion tips and beauty tricks for starting 2013 off on the right foot.

As far as the most successful social campaign to date, Gonzalez cited the release of the BCBG Runway Kit in February during New York Fashion Week and a corresponding Twitter “meet up.” The brand’s runway kit — including items like MAC Cosmetics (a sponsor), Bumble & bumble product and Fiji water — was available to the first 20 fans who arrived at a Twitter meet-up spot.

“This gave us a way to take the online opportunity offline, and it just solidifies the loyalty of some of the followers when they are wanting to meet up with you,” Gonzalez said. “With this runway kit comes the opportunity for sponsors to get involved.”

Digital programs for the anniversary launched last December when the brand published 25 New Year’s resolutions — but each month will find a way to tie itself to the number 25 in some way — such as 25 things or people that inspire that brand. Throughout the month of April, the brand has encouraged followers to submit memorable BCBG moments via images with the hashtag #BCBGMoment. A small group of winners will be selected to win a shopping experience.

A dedicated hashtag — #BCBGx25 — will be used throughout, and a social campaign that will gather user-generated content will roll out in May.