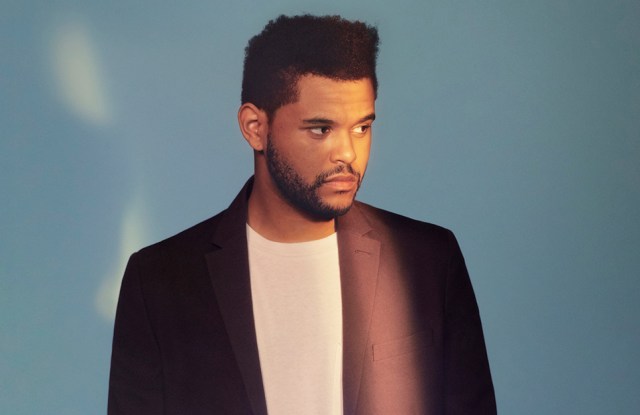 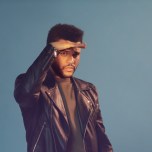 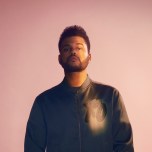 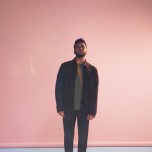 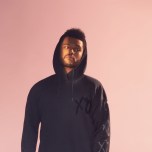 H&M today revealed its spring campaign for the Spring Icons Selected by The Weeknd that will break globally on hm.com.

The collaboration between the R&B/pop singer, and H&M will be available in every H&M store that carries men’s wear, as well as online, beginning Thursday.

The campaign, whose teaser ads and behind-the-scenes video were revealed earlier this month, highlights The Weeknd’s vision of what’s iconic for him. The collection blends utility and streetwear silhouettes with tailored lines, bringing together the important men’s wear statements of the season.

“When I chose the pieces for Spring Icons Selected by The Weeknd, I was thinking about the way men dress today. It’s about finding the right balance between sharp and casual, with all the details that count,” said The Weeknd, whose birth name is Abel Tesfaye.

The ads were shot by David Sims and Canada filmed the video.

Earlier this month, the 26-year-old Canadian singer told WWD that H&M asked him to select his favorite pieces from this collection, and he was happy to oblige “because it all feels so authentic. I’d never put my name to anything that didn’t feel real.”

Looks range from a golden beige cotton bomber with a ribbed hem and round terry black patch at the chest to hoodies with a flattened kangaroo pocket at the front. Denim jeans, raw-edge jersey T-shirts, motorbike jackets in pleather and zip-up work shirts in faux suede round out the collection. The line will retail from $14.99 to $79.99.

The Weeknd released his third album, “Starboy,” on Nov. 25. The single “Starboy” remained at number one on Billboard’s Hot R&B Songs chart for 20 weeks in a row, but slipped to number five last week. The artist has won two Grammy awards and has been nominated for an Academy Award.