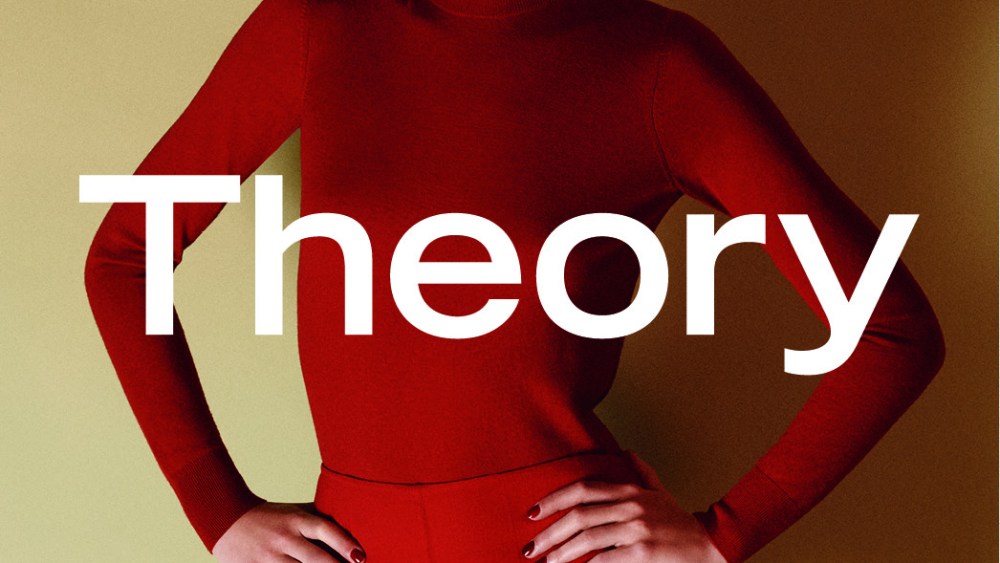 Two new faces for the brand, Binx Walton and Frederikke Sofie, appear in the women’s campaign. Sims’ portraits of the models up-close and in playful poses capture the new energy and contrasting themes of the season, such as masculine and feminine, sharp structure and fluidity, and strength and sensuality. Also featured are the season’s new color palette, statement pants and double-faced fabrics.

The men’s campaign has enlisted French actor Alain Fabien Delon as the new face of the brand. The ads showcase the continued evolution of Theory’s wardrobe essentials, ranging from elevate outerwear to modern travel suiting. Sims plays with light and shadow to reinforce the idea of timeless, functional designs.

Sims has been shooting the Theory’s ad campaigns since spring 2015, when Theory rebranded.

The overall fall budget is even with a year ago, but the digital budget has increased, said a spokeswoman who declined to disclose a specific percentage.