WWD's week in quotes, culled from stories that ran the week of April 14 to April 18. 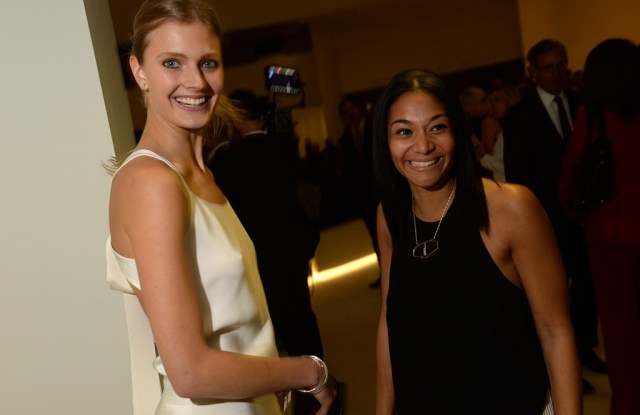 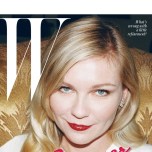 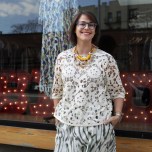 WWD’s week in quotes, culled from stories that ran the week of April 14 to April 18.

“If you are not listening to Millennials, you will totally miss the boat. We do it through product first.” — Terry J. Lundgren, chairman and chief executive officer of Macy’s Inc., at a conference focused on the Millennial consumer.

“As a kid, I loved magazines. That’s where I got a lot of my interest in photography and fashion. I remember as a kid W being so glamorous and it being so different from my reality.” — Sofia Coppola on guest editing a special edition of W magazine.

“You must never have all your eggs in one basket. We inherited a historical situation where we do indeed have a lot of eggs in the Chinese basket.” — Philippe Peverelli, managing director of Tudor, the sister brand of Rolex, on the wave of new products hitting Baselworld.

“I mean, I sell a lot of clogs, that’s what represents the Brooklyn lifestyle,” — Jennifer Mankins owner of Bird in Brooklyn.

“We need to stop calling them pre-collections. They started out as in-between collections, but they’re now creative, independent collections with a real story to tell.” — Kris Van Assche, creative director of Dior Homme.

“He promised he would show up, but with him you never know.” — Thierry Frémaux about the elusive Jean-Luc Godard on returning to the Cannes Film festival.

“It’s one thing in New York…if you don’t go up, you go down, so let’s go yup.” — Julien Farel on his new flagship salon and spa in the Loews Regency Hotel on Park Avenue.

“Fewer people are going into the stores — this is a factor for the industry as a whole. But conversion is up, and digital is outperforming.” — Carol Fairweather, Burberry

“Everybody is retrenching, and there are few pioneers anymore.” — Tom Winarick, partner in cosmetics brand, Doll Face, on the news that Henri Bendel will cease doing business with third-party vendors in its NYC store.

“We had a Ferrari, it just needed to be driven.” — Valentina Soster, creative director of Benetton, on the company’s restyled women’s collections.

“I’m completely obsessed with jewelry. But I have my preferences. I do love diamonds. Who doesn’t?” — Constance Jablonski on the unveiling of Blue Book, Tiffany & Co.’s latest collection.

“The Koji truck is my favorite food truck at the festival — Jared Leto likes it, too. He was just wandering around by himself.” — Trina Turk in her Coachella photo diary.

“Joe is a singular person. His talents are specific to his background. There is nobody else like Joe — we’re never going to find another Joe. You don’t look to hire that exact same person again.” — Elle editor in chief Robbie Myers on her longtime creative director, Joe Zee, moving to Yahoo.

“You can tell a Steve Madden shoe, and it’s something we’ve been working hard on for many, many years. There’s a few tricks that I have, a few design things we do — they are little technical things, but it’s important. Usually our shoes are recognized. We’re like a gateway drug to Christian Louboutin.” — Steve Madden, launching a redesign of his company’s e-commerce site.

“The cash sitting on the sidelines is huge, and it needs to be deployed in some type of investment. You can’t leave it in the bank earning a quarter of a point.…Technology has become more capital-efficient, and the venture capital firms focused heavily on technology and enterprise software have to exit now so they’re pushing the IPOs out. The valuations are going up, even if you wonder how, in some cases, a company of 30 people is worth $19 billion.” — venture capitalist David Freschman on the proliferation of Tech IPOS.