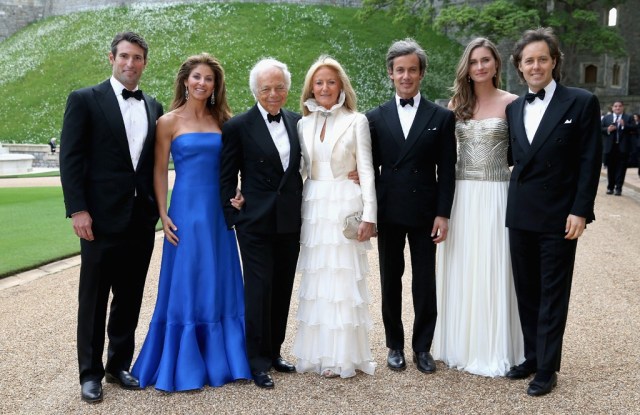 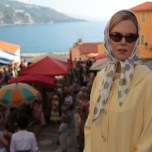 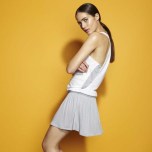 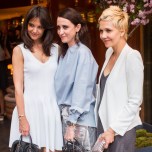 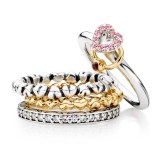 “This is not a film set — it’s the real thing. We’re used to the film set.” — Ralph Lauren as the guest of honor at a dinner hosted by Prince William at Windsor Castle.

“Since it wasn’t an historical film, I felt free in terms of the plot to create costumes and along with the set decor, the fashion spirit of the Sixties inspired me.” — Gigi Lepage, costume designer for the upcoming film, “Grace of Monaco.”

The rich history and extensive archive offer an incredible foundation to build upon, and I look forward to working with the team to explore fresh inspiration as we evolve the collection together.” — Ludwig Heissmeyer on being named creative director of Rena Lange.

“I would bring clothing to change into after I worked out, and the owners, Julie [Rice] and Elizabeth [Cutler] loved the way I would finish working out and put on my clothes to go out for the day and do my errands.” — Ramy Sharp, founder and creative director of Ramy Brook, on designing a limited-edition collection for SoulCycle.

“At a time when European capitals are engaging in urban modernizations that respect their heritage, this decision is liable to deprive Paris of the position it must defend on the international architectural scene.” — Paris City Hall statement on the court decision to halt LVMH’s renovation of landmark Paris department store La Samaritaine.

“I was very happy because everyone really understood what I was doing — my vision, my direction.” — Tod’s Alessandra Facchinetti at a dinner hosted in her honor.

“This is more than a recovery phase. We have stabilized our business, the strength of [which] gives us the opportunity to invest back.” — Jewelry maker Pandora’s chief executive officer Allan Leighton, referring to 2013, which marked a year of transition for the group, preceded by cleaning out inventories and moving toward more affordable products.

“Regarding wetsuits, I always liked the Marilyn Minter quote, ‘Everything’s better when wet,’ injecting some style into sports utility.” — Cynthia Rowley on the limited-edition wetsuits she designed for J.Crew.

“Previously, male consumers in China were all about being practical. Now, the new generation is talking about being original — that is the chance for Japanese denim brands. Now, we need some hard-core retailers to start to do a lot of education in the market, so Chinese consumers understand denim, understand the scarcity of Japanese selvage denim, what makes it special.” — marketer Clarence Hui advises denim brands on the Chinese market.

“In the past, we worked more in our own country, but the [sovereign debt] crisis of the past few years generated a drop that affected both the volume of production and the relative margins. Abroad, things are going better. The volume of production is higher and the demand is greater.” — Giovanni Petrin, general manager of denim-dyeing and laundering firm Martelli Lavorazioni Tessili, on Italian firms looking abroad for opportunities.