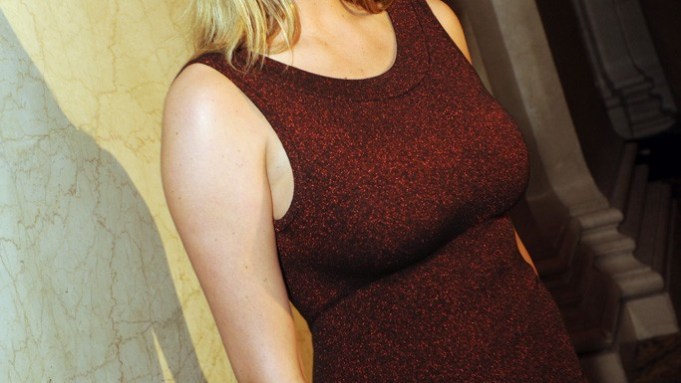 WWD’s week in quotes, culled from stories that ran the week of October 21 to 25.

• “There’s over $5 billion in spending power in this market.” — Andrew Breslau of the Alliance for Downtown New York, speaking about lower Manhattan.

• “By all means, we’re not intended to be high end luxury, but a collection of brands that appeal to affluent people.” — Greg Miles, chief operating officer of Westfield Group on Westfield World Trade Center.

• “The combination of consumer focus, representative experience and geographic optimization are critical to drive our growth.” — Sheri McCoy on thinking globally at Avon.

• “Those were some great-looking suits.”  — David Beckham chatting up the Ovadia twins at the CFDA/Vogue Fashion Fund fashion show in Los Angeles.

• “Rollerblading? Maybe not in this outfit.”  — Actress Olga Kurylenko at the Isabel Marant for H&M party in Paris.

• “I want to thank you, Prada, for this suit. The thread count alone — it feels very therapeutic. I feel like an NBA player — it’s like, ‘Oh, this is why they’re so into clothing.’ It’s sort of caressing me.” — Jonathan Ames at the Prada Journal reading event.

• “A friend of mine, at the beginning of the dinner, came up to me and said, ‘What the hell is with this crowd.’ I said, ‘I don’t understand.’ He said, ‘It’s really square. I came because I thought you were being honored by the NCAA.’” — Hamilton South at the NCAAD Gala in his honor.

• “I’m the perfect Armani woman. It’s classic and beautiful and you can still be yourself. You don’t have to worry about all the frou frou and stuff, you know? I’m a yankee, after all.” — Glenn Close after stepping off the red carpet at Armani’s “One Night Only” event.

• “The pragmatism. You get the feeling that if you have a good idea and the tenacity to put it into practice, you can actually realize it here.” — Giorgio Armani on what he loves about America.

• “I am going to twerk with her.” — Aretha Franklin on seeing Miley Cyrus at FGI’s Night of Stars.

• “What an honor to wear clothes. Who would have known that’s actually a luxury?” — Kate Upton thanking Carine Roitfeld for being the first editor to put her on a cover wearing clothing.

• “My decision to leave the department store business and take a job at Ann Taylor was, I suspect, based in large part on his strong opinions.” — Mickey Drexler on Leslie Wexner’s comments on department stores.

• “Outlets typically mark the beginning of the end…I read a lot and think a lot about retail history. I can’t find an exception. I think the outlet business is a terrific business but don’t delude yourself. Whether you’re Gap or Nordstrom, you are cutting off your own water. It’s really hard to have a dual identity.” — Leslie Wexner on retail outlets.