WWD's week in quotes, culled from stories that ran the week of October 28 to November 1. 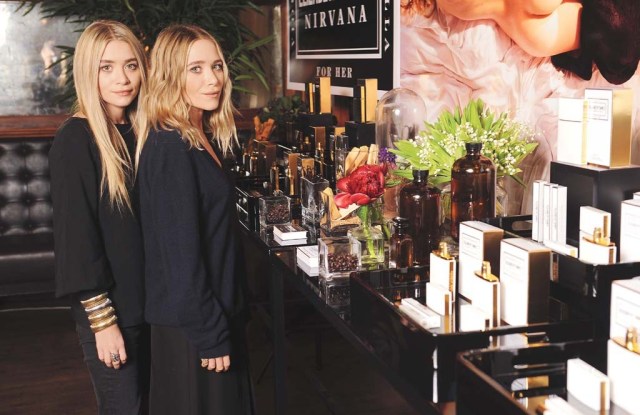 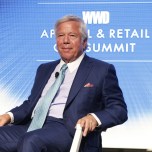 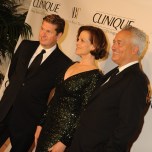 WWD’s week in quotes, culled from stories that ran the week of October 28 to November 1.

• “We see our customer as having too little time, too little money and two little kids.”
— Myron “Mike” Ullman 3rd, ceo, J.C. Penney at the WWD Apparely & Retail CEO Summit.

• “There is no China bust, it is one of the most important markets, even just in terms of demographics, and it’s still growing, it still has an enormous potential.” — Claudia D’Arpizio, Bain & Co.

• “If the most fabulous handbag in the world is so heavy that all you want to put in it is a feather and a credit card, it’ll never be the bag you grab for. If the pants you love only work with a tunic and your ass looks enormous in it, you’re never putting them on again. So I’m always thinking about the practical side of things. ” — Michael Kors at the WWD Apparel & Retail CEO Summit.

• “Leadership is about having the courage to go against the advice of the so-called experts and doing what our instinct tells you is right.” — Robert Kraft, Owner of the New England Patriots, at the WWD Apparel & Retail CEO Summit.

• “Our preliminary investigation concluded that in both of these instances, no one from Barneys New York raised an issue with the purchases, brought them to the attention of internal security or reached out to the authorities,” — Mark Lee, chief executive of Barneys New York.

• “If you’re an 18-year-old boy, though, Facebook is definitely losing its cool because your parents are on Facebook, and it’s not cool to hang out with them and be sharing your photos,” — Jeff Fromm, executive vice president of Barkley, a Kansas City, Mo.-based ad agency, and coauthor of “Marketing to Millennials: Reach the Largest and Most Influential Generation of Consumers Ever.”

• “Making a decision prematurely to pull out of this project wouldn’t hurt Barneys or Shawn Carter, but all the people that stand a chance at higher education,” — Jay Z, in response to public outcry to get him to withdraw his line from Barneys New York.

• “I always looked at myself, even as a kid, as a businesswoman,” — Ashley Olsen on the success of The Row and Elizabeth and James.

• “I’d like to walk down the street and smell a note of it,” — Mary-Kate Olsen on how she will define the success of the Elizabeth and James Nirvana fragrance.

• “We’re very bah-humbug when it comes to Halloween. We close the gate, lock the door, turn the lights off and pretend no one is home.” — James Mischka at the American Ballet Theatre Fall Gala.

• “There are a lot of things I would like to do. I love to teach. I would like to give more of myself in the nonprofit world. Retirement is not in my vocabulary.” — Michael Gould on the announcement that he will step down at Bloomingdale’s.

• “We have an incredible amount of insight that we wouldn’t necessarily have if we were just limited to a physical space.” — Alison Loehnis, president of Net-a-porter.