WWD's week in quotes, culled from stories that ran the week of December 2 to December 7. 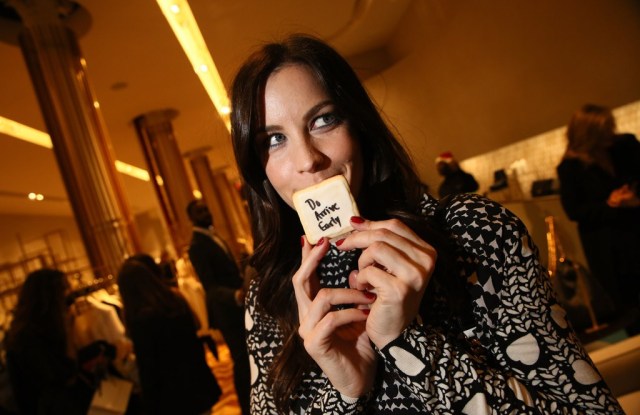 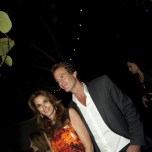 WWD’s week in quotes, culled from stories that ran the week of December 2 to December 7.

• “I’m a teenager so my style changes all of the time.” — Bethany Mota, social media celebrity who just launched a line at Aeropostale.

• “Not in the way that people in the arts today are collectors. I’m more an iPhone collector, collecting images.” — Michelle Williams in Miami for Art Basel.

• “Because it’s our first time we just did what our friends said.” — Cindy Crawford on Art Basel in Miami.

• “Don’t you love gossip? It’s so bad but I can’t help it!” — Liv Tyler at a party in her honor at Stella McCartney’s SoHo store.

• “Native advertising ought to be clearly labeled as advertising. The content should not look like editorial content. If it’s paid media, it’s an ad in my perspective.” — Sid Holt, chief executive officer of the American Society of Magazine Editors.

• “Although we tried to use as many authentic pieces as possible, we also used a few more contemporary pieces and built quite a few from scratch.” — costume designer Michael Wilkinson on dressing the cast of “American Hustle.”

• “Cyber Monday hasn’t plateaued yet; it still has a few good years ahead.” — Sucharita Mulpuru, vice president and principal analyst at Forrester Research.

•  “We say in France there’s a touch of insolence — l’insolence — and he has insolence.” — Pietro Beccari, Berluti’s chairman and chief executive officer, on Dutch artist Maarten Baas.