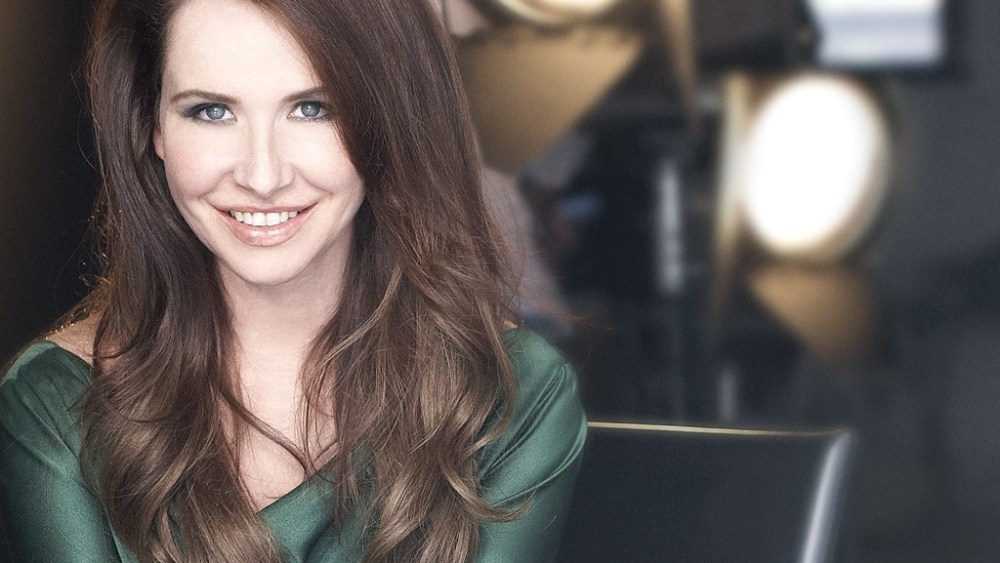 WWD’s week in quotes, culled from stories that ran the week of July 15 to July 19.

• “For the past few years, we have really been seeing how fashion is influenced by film and TV. And people want to know and buy what characters are wearing. Those two worlds are moving closer together.” — “Mad Men” costume designer Janie Bryant.

• “While luxury labels will never love discounters like Costco, the first-sale doctrine means that discounters have the right to sell designer goods if they can get them through third parties — provided that the goods are legitimate.” — Susan Scafidi, director of Fordham Fashion Law Institute.

• “I have always loved fashion and clothes. I mean, I was Grace Kelly for Halloween in fifth grade, which is why going to Monaco was so incredible — I’ve always kind of been obsessed with her.” — Actress Ahna O’Reilly.

• “I like to think our work is very livable. You can keep coming back and you’re not irritated.” — George Yabu on work of interior design firm Yabu Pushelberg.

• “He was sort of the Barnum & Bailey of footwear. He could promote and sell anything.” — Hilary Famolare on her father Joe Famolare, who died at age 82.

• “This is clearly short of what the U.S. Government, the European Union and the International Labor Organization, and the unions, have expected.” — Jyrki Raina of IndustriALL on labor laws adopted by the Bangladesh Parliament.

• “Things are going to change big time in the next five years. When you think about who you’re going to work for, it may be Samsung.” — Steve Zades of The Odyssey Network, to FIT students.

• “Consumers can get bored in a monobrand world.” — Federico Barbieri, Kering e-business.

• “We believe that mobile commerce means that the barrier between commerce and e-commerce will disappear.” — Yoshiki Yasui, Origami.

• “His numbers are great. I read the box scores and I’m a guy who really knows how to read them. He does a lot of things correctly.” — Baseball Hall of Famer Tom Seaver on current New York Mets ace Matt Harvey.

• “This is a comeback season for us.” — Betsy Schumacher, J.C. Penney, on the back-to-school season.

• “Customers can immediately spot a brand that does not have a strong enough message.” — Marc Lelandais, Vivarte.

• “Millenials are spending almost as much time daily staring at their mobile device as they spend in watching television. The beauty industry has to embrace this new behavior and use it as an opportunity to make meaningful connections with their most valuable customers.” — Maya Mikhailov, GPShopper.

• “If you don’t have fun, it doesn’t make sense. Of course, it’s hard work, but it’s better if you do it with a glass of wine.” — Diesel’s Nicola Formichetti.

• “I don’t want to be stereotyped. I can go from Spike Lee to this.” — Ruth Carter, costume designer for Disney’s “Teen Beach Movie.”

• “With teenagers, it’s not necessarily about making the massive purchase in August. They go out and buy initial outfits. Then go to school and see what everyone is wearing. I believe it will be two waves.” — Aéropostale’s Emilia Fabricant.

•  “How many designers sell clothes? Not that many anymore. A lot of people are making clothes that fill up racks.” — Haute Hippie’s Trish Wescoat Pound.

• “Technology’s so integrated in our lives, it’s like a second brain to us. It’s just a no-brainer [that it will be integrated into fashion].” — consumer psychologist Kit Yarrow.

• “For something to work you first have to convince people it’s so incredible that you want to wear it.” — Apple’s Tim Cook.

• “No shows, ever again. It’s stupid. I just don’t have a good taste about them. I think that for me, it would be distracting to the kind of product that I want to do now. It’s very geared toward stores and selling it.” — Victor Alfaro.

• “What I’ve learned in the past is to not have that big of a script with your life. Because that’s when the disappointment comes through. Have no expectations. Do your best. That’s where I’m at right now.” — Victor Alfaro.

• “I think that the Italian fashion industry has the mission to bring back the glory our country deserves.” — Only the Brave’s Renzo Rosso.

• “We only buy businesses where we can make a lot of money. We’re not in the charity business. Hickey should be a very profitable business with the right overhead and discipline.” — Grano Retail Investment’s Stephen Granovsky.