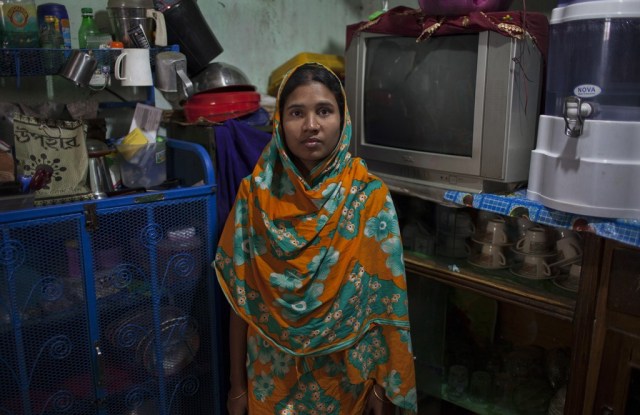 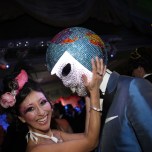 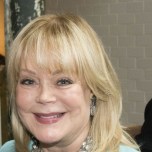 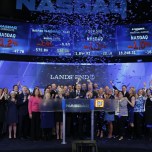 See the latest ‘They Are Saying’ Here >>

“I feel like I should stay with him and take care of him, but I am poor and I have to work. I have no other choice.” — Twenty-two-year-old Semu Begum, a worker at a textile factory in Dhaka, speaking of her two-year-old son.

“The production is moving away, the textile industry is changing to a fashion industry, sustainability and the IP trade — this is the right direction for us..” — Felix Chung Kwok-pan, a member of Hong Kong’s Functional Constituency for Textiles and Garment, acknowledging a tough market.

“There’s over 5,000 Swarovski crystals, seven bottles of the strongest glue ever, 120 hours and there’s a camera in my forehead that’s filming you right now that represents a higher consciousness that’s documenting everything.” — Edmundo Huerta, aka Di Mondo, on the “Enchanted Garden” theme attire at the Save Venice masquerade ball.

“Since my husband passed away, you can’t just sit home and knit.” — Candy Spelling on her latest venture as a producer on Broadway, “After Midnight.”

“I love a girl who can rock a man’s shirt with a pair of jeans,” Levine added. “I always think a woman looks the best when she doesn’t overdo it. I wanted to have pieces in this collection that any woman can wear effortlessly and still look great.” — Adam Levine on introducing his new women’s wear line for Kmart.

“This also allows us to accelerate our international development and growth, and it allows us to use the cash flow we generate to invest in Lands’ End.” — Edgar Huber, president and chief executive officer of Land’s End on becoming a public company.

“Growth prospects are very exciting in Europe and North America,” said Lalonde, who also cited “very encouraging results” in Asia.” — Daniel Lalonde, who WWD has learned will be tapped the new CEO of SMCP Group.

“I’m doing a panto in December, ‘Snow White and the Seven Dwarfs,’ in Richmond [England],” she said. “I’m the wicked queen. It should be fun.” — Jerry Hall on her next project.

“I have to live for another 20 years because I can’t finish my writing deadlines,” — Gloria Steinem, honored at the DVF Awards, on recently celebrating her 80th birthday.

“This is the one party where you don’t have to feel guilty if you don’t say hi to people. You can pretend you didn’t see them.” — Bibhu Mohapatra at the Save Venice masquerade ball.