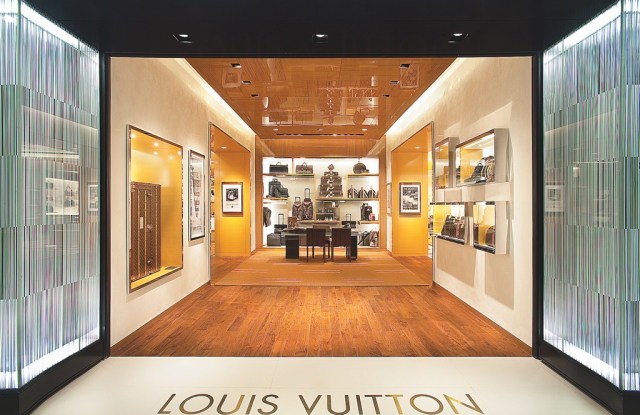 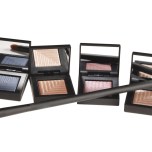 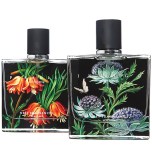 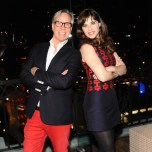 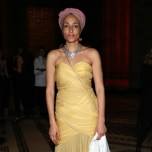 “Affordable luxury — these are two words that don’t go together.” — Bernard Arnault, LVMH chairman, on continued commitment to upmarket strategy.

“When I am developing product, I never forget about the texture; it’s something that makeup artists really notice. It’s lightweight, but the pigment is still strong.” — François Nars, founder and creative director of Nars Cosmetics on the launch of his line’s new eye shadow.

“The goal is to transform the company from home fragrance into a luxury lifestyle beauty brand.” — Laura Slatkin, founder of Nest Fragrances.

“We both love American fashion, old Hollywood glamour and giving a modern twist to classic pieces.” — Tommy Hilfiger on his collaboration with Zooey Deschanel.

“It was cool to have the opportunity to make clothes that are exactly what I want to wear.” — Zooey Deschanel on her collaboration with Tommy Hilfiger.

“You have to do something with your life and this is what I chose so I’m not going to bitch about it.” — Richard Ford on the writer’s life.

“I’d ride my horse through the neighborhood if I had one, though. If I had a massive horse, I’d ride it.” — New York Knicks’ Amar’e Stoudemire, at the Henry Street Settlement gala. discussing the controversy over horse-drawn carriages in New York City.

“Any time you see a woman in your design and looking fabulous, it’s always a moment.” — designer Mary Katrantzou at a party for her brand.

“There’s really no way around it in the first quarter — inventories are going to be high and margins lower. Even with a good April, there just isn’t enough time to make up what’s been lost,” — Craig Johnson, president of retail research and consulting firm Customer Growth Partners, on the slip in retail sales.

“It’s a combination of social, societal and cultural factors contributing to it, where it’s becoming acceptable for men to care about grooming and looking their best,” — Diane Wade, vice president of marketing at Baxter of California on the men’s personal care market.

“Now there is definitely a trend where certain young people reject [the focus on labels], and we are lucky enough to be one of the brands they are now more attracted to, because we are more anonymous.” — Designer Paul Smith at the opening of his new flagship in Shanghai.

“Some companies have told us that concerns about antitrust liability has been a barrier to being able to openly share cyber-threat information with each other. This guidance responds to those concerns, lets everyone know that antitrust concerns should not get in the way of sharing cybersecurity information and signals our continued commitment to expanding the sharing of cybersecurity information.” — Deputy Attorney General James M. Cole.

“Naturally, I want to offer even better clothes, with things like function, added value, material and silhouette, but I don’t plan to hike prices. As much as possible I’d like to continue selling at our current prices, but the area in which we need our customers’ approval is not price, but value.” — Tadashi Yanai, Fast Retailing

“All the people who were dressed completely differently, and so assuming to be characters and being different and beautiful — it was all that that made me love London.” — Jean Paul Gaultier