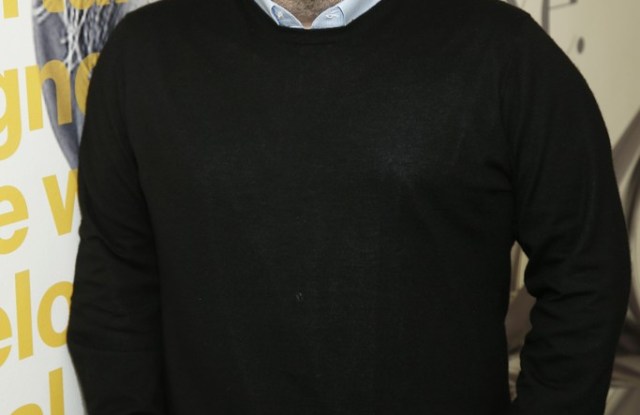 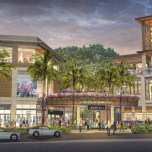 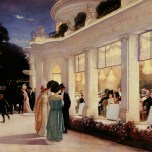 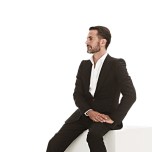 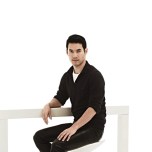 “I started to feel honestly like I was going to make a mistake if I just went down the road of building a licensing business. I felt the brand deserved more, and I felt there was more we could do with it.” — Adam Sandow, ceo of Fred Segal on moving the california retailer into a directly owned model from a licensing one.

“The strongest survive. The mall’s value proposition is its great convenience to customers. If a center doesn’t have the assortment you want, you’re going to go elsewhere. This is a natural progression of what the industry is going through.” — said Robert Taubman, chairman, president and ceo of Taubman Centers Inc, on mall operators selling their underperforming properties.

“The brands underlined the need for stability. They talked about the increasing pressures from consumers so the image [of Cambodia] is very important.” — Jyrki Raina, secretary general of IndustriALL Global Union, after a meeting of 30 representatives of major clothing brands and international trade unions with Cambodia’s deputy prime minister.

“She wore three to four different dresses a day and rarely wore the same dress twice.” — Alain Pougetoux, curator of “Joséphine” at the Musée du Luxembourg, part of a trio of exhibitions on French style.

“Made in America is very hot right now. We see that in a number of areas. We’re working closely with the CFDA’s (Fashion Manufacturing Initiative) to bring some of the industry back to New York — not in its former form, but in a form in which manufacturing supports the design aspect of the industry. Trends now are shorter lead times to market and that’s hard to do when all your manufacturing is offshore.” — Shane Cumming, vice president of sales and fashion at Lectra North America, at the Techtextil and TexProcess tech shows, on the resurgence of apparel manufacturing in North America.

“I’ve always admired Justin as an artist and for his style. Not to mention his charisma is contagious.” — Neil Barrett on designing the clothes for Justin Timberlake’s new concert tour.

“Let’s do what we love, and do a lot of it.” — CFDA Womenswear Designer of the Year nominee Marc Jacobs, recalling his approach to spring 2014.

“When I approach the collections, I like to think about it in a less specific context and a connection to something that feels right ‘now,’ yet has a familiarity to it. I constantly strive to build and find a balance between the construction, the design and the approachability to garments.” — Alexander Wang, CFDA Womenswear Designer of the Year nominee, on this year’s work.

“We explored new ideas of ease and comfort, while continuing to develop our signature tailoring.” — CFDA Womenswear Designer of the Year nominee Joseph Altuzarra.

“When we were coming up as models, they were good times. You could go into the clubs and sit next to Truman Capote if you had something interesting to say and if you looked good. You didn’t have to be pretty. You just had to have style,” she recalls. “When that freedom started slipping away, that was not cool. I never thought of myself as an advocate, or an activist or a revolutionary. That was just part of being part of the Sixties.” — Bethann Hardison on receiving the CFDA Founder’s Award in Honor of Eleanor Lambert.