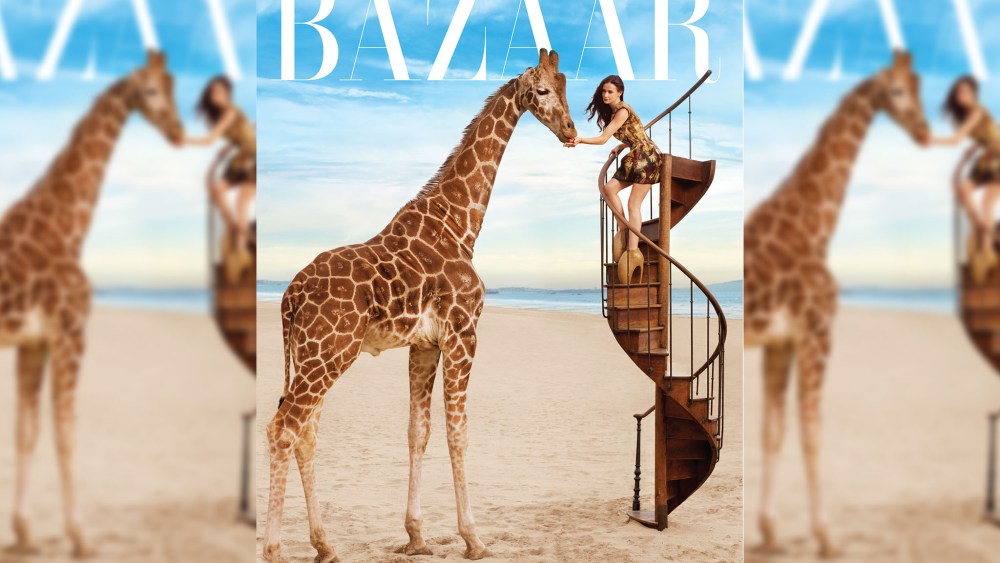 Tiffany & Co. is commemorating Harper’s Bazaar‘s 150-year retrospective book with a party and exhibition this month.

The book, called “Harper’s Bazaar: 150 Years: The Greatest Moments,” showcases the magazine’s most celebrated photographs, covers and 50 text excerpts, including articles, poems and works of fiction by writers, since 1867.

Glenda Bailey, the magazine’s editor in chief, and the tome’s editor, said, “Bazaar was the first magazine dedicated to fashion and the pictures that have appeared in its pages — by the most important photographers, artists and illustrators of the modern era — tell the story of not just the evolution of fashion but of the larger world that has surrounded it. And I’m [pleased] to celebrate this momentous anniversary in partnership with Tiffany & Co.”

Tiffany, the 180-year-old New York-based jeweler, and Bazaar, which was founded in 1867, will crack open the Champagne on April 19 at the Rainbow Room in Rockefeller Center in Manhattan. The party will coincide with an art exhibition featuring 15 decades of Bazaar’s most celebrated images from its archives.

“Harper’s Bazaar has defined glamour and style for 150 years, while Tiffany jewelry has so timelessly represented the style of each era,” said Tiffany senior vice president Jennifer de Winter.  “I can’t imagine a more memorable way to celebrate this incredible milestone than by looking back at some of the most defining fashion images captured over the years, projected against the backdrop of New York.”

For those unable to snare an invite to the party and to view the exhibit, the 400-page coffee-table book, which includes a foreword by Gwyneth Paltrow, is currently on sale at bookstores and on Amazon.com, among other places.