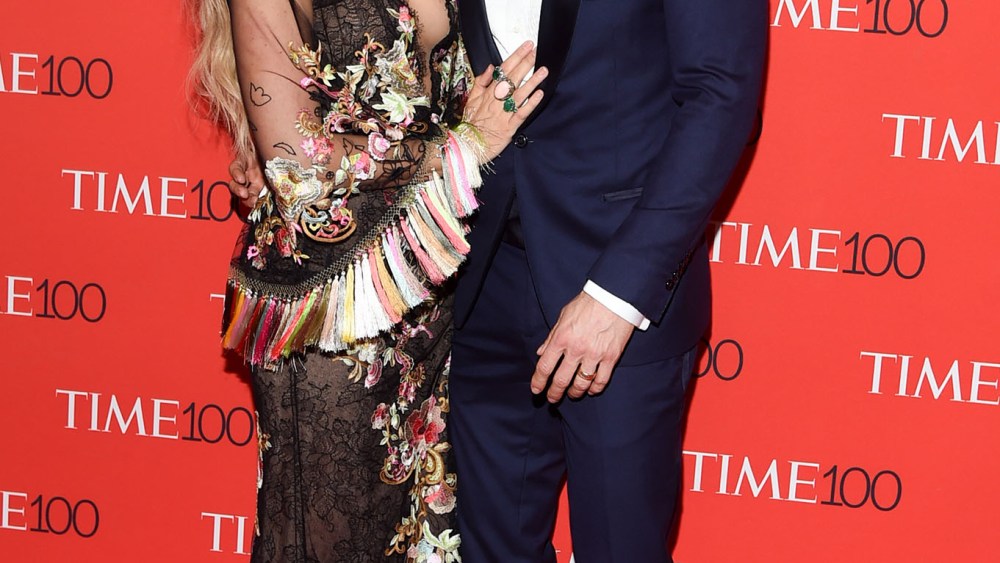 There may have been fewer big name politicians this year at Time magazine’s annual gala to celebrate its list of 100 of the most influential people in the world than in years past, but politics was certainly on many people’s minds.

“It was a little different this year, because everything about this year is different,” Time magazine managing editor Nancy Gibbs told WWD. “There’s more tension in the list than in past years. There’s the quite controversial president of the Philippines and his chief critic who he put in jail both on this list. Donald Trump and Vladimir Putin are both on the list.”

Trump, who showed up at the event last year as he was winning GOP primaries on the way to clinching the Republican nomination, was not in attendance. Neither were many of his advisers who have been deemed influential by Time, such as his son-in-law and all around top adviser Jared Kushner, his daughter, Ivanka, who was busy getting booed in Berlin, and chief strategist Stephen Bannon.

For Time’s list of 100 most influential people, the magazine pairs prominent people, often in the same field, to write the entries. This year, Henry Kissinger’s tepid entry on Kushner received a good deal of attention when the list went online at the beginning of the week.

“We knew that Kissinger had been talking to Kushner, but we also knew that he brought to that a perspective of decades of experience with a lot of different presidents,” Gibbs explained. “So we thought it would be fascinating to see what was almost both praise and a warning to Jared Kushner about what is involved in flying that close to the sun.”

Bharara, who was removed from his post by Trump and has since spoken out publicly against the president’s policies on Twitter, walked the red carpet in what he said was the same suit he wore to last year’s gala.

“I’m not fighting with the president on Twitter. I’m just speaking my mind, as he does — although he does it more frequently than I do,” he said.

Jenkins, who won an Oscar for “Moonlight” this year, raced down the red carpet to take a selfie with Simons, the designer who recently took the helm at Calvin Klein — a role he said was very different from his position at Dior.

“At Dior, I was a creative director and I was mainly involved with the clothes. But here, I’m chief creative officer, so I am doing the whole body of work, marketing, underwear, jeans, home, the business dialogues, stores. It’s a different kind of responsibility,” Simons said. “My approach to design has not changed at all. And it will never.”

Asked about The Huffington Post’s re-branding as Huffpost, which was announced April 25, founder and former editor in chief Arianna Huffington had nothing but praise.

“I think it’s so cool. We’ve been calling it HuffPost since Day One, and it’s also the name on the app and the name on the social media so it’s great to unify the brand,” she said.

RuPaul, accompanied by his partner of 23 years, a farmer who he secretly married this past January (“The pop culture world that we all live in, he don’t give a f–k,” Paul said), said he had one familiar catchphrase he would like to tell the president.

Asked about Kelly, who will soon be on the “Today” show, Couric took the opportunity to criticize the press. “You know, the press, to sell magazines, likes to pit women against each other and I think you should all cut it out,” the show’s former co-host said, with a TV smile.

Rose was somber in his assessment of the role of the third estate.

“We have to be rigorous and vigilant to defend press freedom at every step, we really do,” Rose told WWD. “There are always regimes that want to censor and eliminate criticism. And most of that criticism usually comes from the press.”

The specter of Time Inc.’s possible sale, which has been dragging on for months, seemed largely forgotten — at least for the night. “We are waiting every day to hear,” Gibbs said. “If you find out, you tell me.”