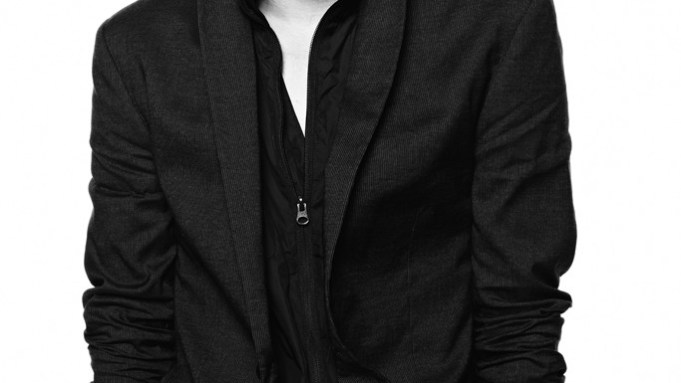 TO THE MAX: It was English actor Max Irons’ “natural style” that prompted Macy’s to sign him as the new face of its INC men’s collection. “We liked his polish and the fact that he isn’t well known yet in the U.S.,” said Nancy Slavin, senior vice president of marketing for Macy’s Merchandising Group. “But he’s on a trajectory and is quintessentially this brand. He wears the clothes very naturally.”

The ads, shot by Walter Chin and styled by Bill Mullen, are in black and white and feature Irons, son of Academy Award-winning actor Jeremy Irons, in both tailored and casual INC looks. It is the first time Macy’s has used an actor as a spokesman for the brand.

Irons will be featured online and his image will be in the 631 stores that carry the collection, beginning in February, when the shops are converted to spring merchandise, Slavin said. In addition, a short video of Irons discussing his personal style will be imbedded in the QR codes found in the INC departments, allowing customers with smartphones to view the film. “We’ve done similar things with Martha Stewart, Tommy Hilfiger, Rachel Roy and Bobbi Brown,” Slavin said, “and we’ve had huge customer engagement with these videos.”