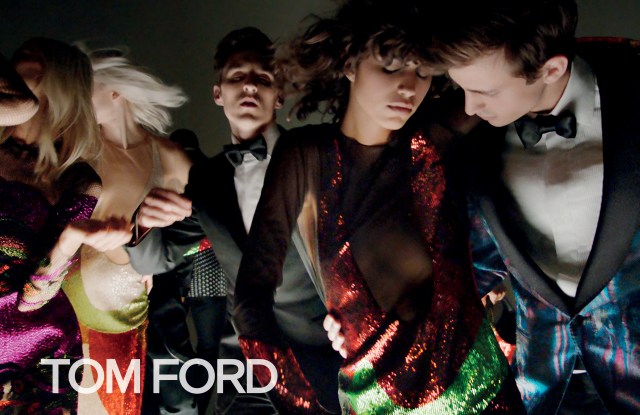 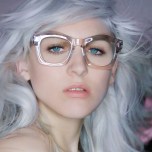 The campaign will launch on tomford.com today, and break internationally in the March issues of publications including Vogue, Harper’s Bazaar, Elle, and Vanity Fair.

Last fall, instead of staging a live runway show, the designer tapped Lady Gaga to star in a runway video of the collection, shot by Knight. The mood was inspired by the Seventies TV show “Soul Train.”

“I decided to try something new,” said the designer at the time of the film’s release last October. “I wanted to think about how to present a collection in a cinematic way that was designed, from its inception, to be presented online.”