Dubbed “Team Hilfiger,” the campaign was photographed by Craig McDean and styled by Karl Templer. It was creatively directed by Trey Laird of Laird &amp;amp;amp; Partners. 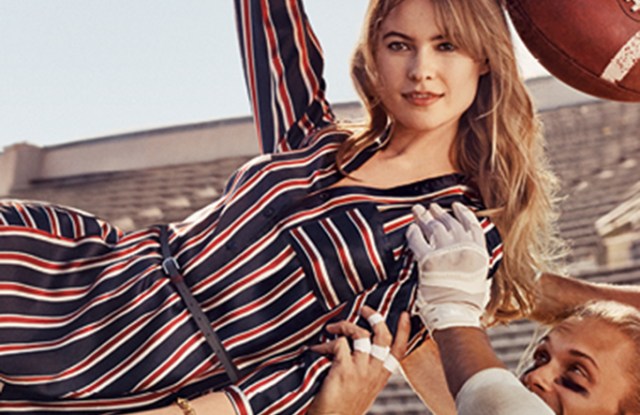 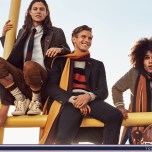 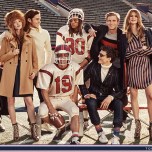 Dubbed “Team Hilfiger,” the campaign was photographed by Craig McDean and styled by Karl Templer. It was creatively directed by Trey Laird of Laird+Partners.

The campaign breaks worldwide on Aug. 3, with a multimedia program that includes print, traditional display and social media. Exclusive clips from the behind-the-scenes video with Prinsloo will be released via social media direct message to the model’s fans and followers before being shared over the Hilfiger social channels. The print ads will run in September issues, with cover gatefolds and double pages in magazines such as Vogue, Elle, Vanity Fair, InStyle, Marie Claire, Glamour and Harper’s Bazaar.

The ads break at a transitional time for the brand. In a conference call discussing first-quarter results, Emanuel Chirico, chairman and chief executive officer of PVH Corp., which owns Hilfiger, said he saw softness in the U.S. Hilfiger business, where a strong U.S. dollar negatively impacted international tourist spending and spending in Hilfiger’s U.S. stores.