"What’s so unique about Town & Country is that the people who are subscribing to the magazine are actually in the magazine." 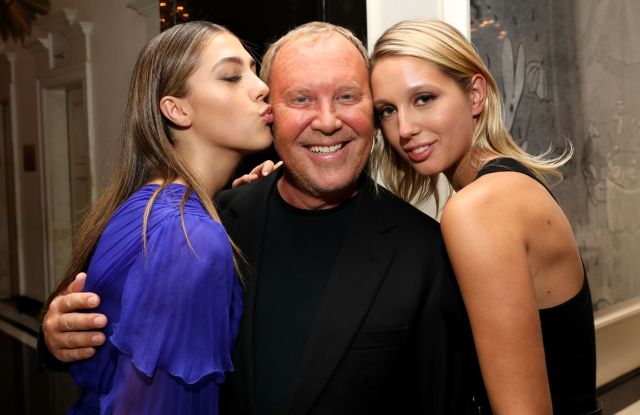 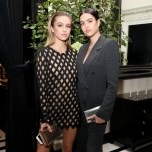 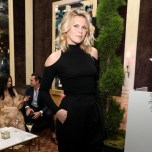 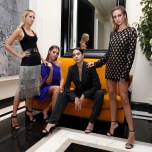 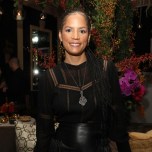 The guests at The Carlyle sipped Champagne and mingled on what could only be termed a low-key Sunday night during the frenzy of fashion week.

“This is like a fashion week vacation,” Michael Kors, who was cohosting the party with Town & Country, said of the event.

The cocktail party was a celebration of the magazine’s annual list of 50 Modern Swans. Although the term “swans” was coined by Truman Capote to describe his circle of wealthy, beautiful and stylish female friends, T&C has put a more contemporary spin on it by positioning it as a list of accomplished and interesting young women who just happen to be stylish, beautiful and, more often than not, wealthy and well-connected.

“Back in the Truman Capote days, a ‘swan’ was beautiful, she was well-dressed, but she didn’t really do much. Her chief aspiration in life was to find the right guy and run off into the sunset,” Kors added. “I think that Town & Country has done an amazing job focusing on really intriguing girls that you are curious to see what they are going to do next.”

“The idea of entering society is a very old-fashioned idea. But when you look at how many avenues there are now for young women to make their mark on society — and I mean society with a lowercase ‘s,’ not high society — I think that you really see that diversity on this year’s list,” editor in chief Stellene Volandes explained.

“What’s so unique about Town & Country is that the people who are subscribing to the magazine are actually in the magazine,” publisher Jennifer Levene Bruno said.

“My mom has been reading it forever. She freaked out when she found out I was on the list,” said Larsen Thompson, the 16-year-old model and dancer on the list.

Of course, in 2017, no list is complete without some nod to the current political situation — in this case, a page devoted to the young female reporters covering the White House.

“I guess getting beaten up by the president makes you a swan now,” noted Politico’s White House correspondent and modern swan Tara Palmeri.

“I think I just ate my first carb in six months. I went for the caviar, I didn’t realize it was on a potato,” exclaimed Hearst chief content officer Joanna Coles, after grabbing a passing canapé. “I bet in this room, there are more diets per head than any other place in New York tonight.”

September Issues: Experts Call Out the Winners and Losers