The 2019 list is more diverse than ever, with newcomers like Priyanka Chopra, Cicely Tyson and Gabrielle Union.

Why people choose to wear what they do is at the core of this year’s best dressed list in Vanity Fair, and it’s made for a very diverse lineup.

Radhika Jones, coming up on her second year as editor in chief of the magazine, was actually in the seat for a full calendar year for this year’s list, which she compiled with the help of the editorial staff and a few fashionable outsiders, like Kimberly Drew, Lisa Eisner and Duro Olowu.

And with some fresh perspective has come a number of first-timers to the list. A few of the firsts are definitely having a cultural moment, like Keanu Reeves, Priyanka Chopra, Billy Porter and Celine Dion. But other firsts such as Cicely Tyson, Brunello Cucinelli and Dwyane Wade and Gabrielle Union (on the list as a couple) are a little surprising, for no other reason than they have been around for so long and looked so great that one would assume they’d made it before. This year’s list is actually more than half people of color, also a first. That kind of change wasn’t necessarily top of mind for Jones, but the list is certainly showcasing a different style set than under her predecessor Graydon Carter.

“It reflects a different world view,” Jones said. “Graydon and I are of different generations, and my list is confluent with that.” 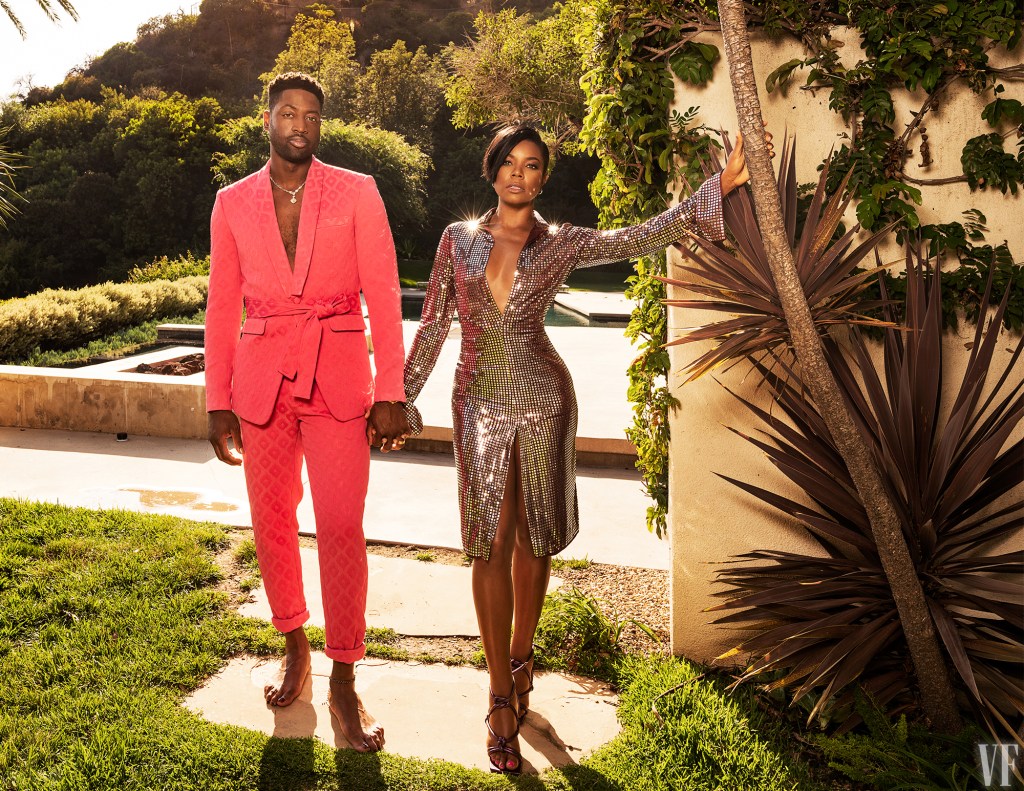 “We wanted to put together a list of people approaching fashion with individuality, in ways that are personal and meaningful and also fabulous,” Jones added. “We really emphasized their own stories about what their choices mean to them.”

For instance, with Dion, who is having something of a renaissance as a renowned couture-horse and is a relatively new fixture at the major shows, she told the magazine she’s “just having a great time.” She also said her favorite fashion moment was the backward John Galliano suit she wore to the 1999 Oscars, which landed her on many a worst-dressed list. Jones said she was surprised to learn that Elle Fanning, who’s made it on the list a few times, for years kept chicken bones in her red carpet purses as a good luck charm.

“Cicely Tyson told us her most treasured possession is her Presidential Medal of Freedom put around her neck by [then-President] Barack Obama, but she also talked about the wedding dress she wore to marry Miles Davis,” Jones recalled. “The marriage didn’t work out, but she still has great affection for the dress. These lists are fun when they give you insight into all of these people, many of whom are really icons.”

Porter, another first to the list who aptly listed his occupation as “a Renaissance b—h!,” probably summed up the theme of the issue best in saying: “Wear what the eff you want, ain’t no rules.”

As for whether Jones, having no real background in fashion before joining Vanity Fair in late 2017, has grown to appreciate fashion more since having to think about one of the most high-profile best-dressed lists, she’s found the discovery of fashion as very personal expression “exciting.” She’s also generally enthused about the “franchise” of the list and is thinking about ways to break it out further.

“It is fascinating to hear from people that we see at events or on the red carpet and you think, ‘Why that?,’” Jones said, “to then hear how thoughtful people are about their choices and how driven by personality it is.”