The ads, which will run on digital and social platforms throughout the month, were shot in London by RJ Shaughnessy. 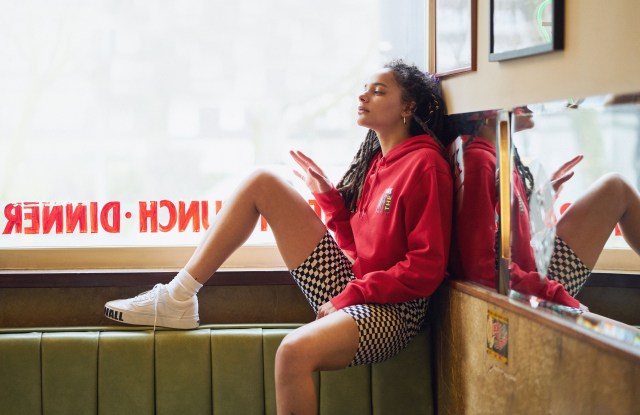 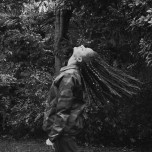 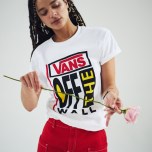 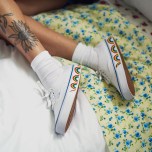 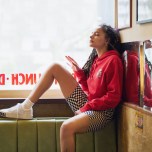 Actress Sasha Lane is the face of the spring campaign for Vans + Urban Outfitters capsule collection, a limited edition of women’s apparel, footwear and accessories.

The 21-year-old break-out star made her film debut in “American Honey,” where she played a teenage runaway and was directed by Andrea Arnold. She will next appear in “Born in the Maelstrom,” and “The Miseducation of Cameron Post” and is expected to star in “Hunting Lila,” and “Shoplifters of the World Unite.”

The ads, which broke today and will run on digital and social platforms throughout the month, were shot by RJ Shaughnessy in London. They show Lane’s playful, edgy style.

Lane, who was discovered by Arnold on a Florida beach during spring break, is known for her style and individualism.

“There’s something really strong in putting your own style together. It’s who you are that’s individual and unique,” said Lane, when interviewed on set earlier this month. “I try to go about everything in a very genuine and raw way, and I think people are really digging that and gravitating towards that and finding some type of empowerment and that’s really neat and is what makes a lot of it worth it.”

All North American Urban Outfitters stores will have some presence of the Vans apparel and shoe collection. Select European Urban Outfitter stores are slated to receive pieces from the capsule, as well. It will also be carried on urbanoutfitters.com.

Urban Outfitters operates over 200 stores in the U.S., Canada and Europe. Vans, a VF Corp. brand, is sold globally in more than 75 countries through a network of subsidiaries, distributors and international offices. Vans also owns and operates about 600 retail locations around the world.