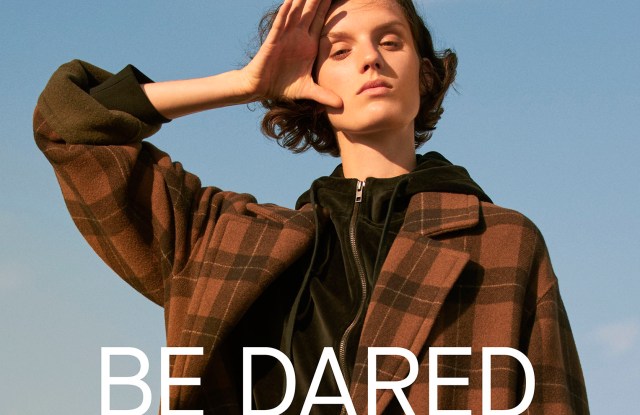 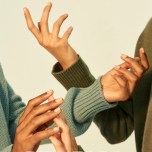 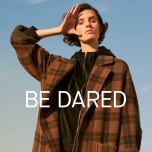 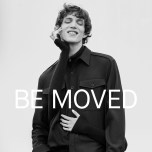 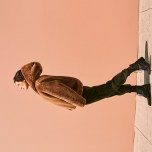 EMOTIONALLY SPEAKING: Vince is combining clothing with emotion-laden declarations in its fall advertising campaign.  With a focus on simplicity, the black-and-white images by Julia Noni are supported by thoughtful declarations such as “Be Loved,” “Be Heard,” and “Be Dared.”

According to Tomoko Ogura, vice president, brand director, the combination of compelling photography and thoughtful phrases will enable Vince “to connect and engage with the viewer in a more authentic way.”

Caroline Belhumeur, senior vice president and creative director, noted the images capture “the subtlety and nuance of the clothing.”

The multi-media campaign is to launch Aug. 23 on Vince.com and appear in the fall issues of Porter Magazine and T: The New York Times Style Magazine. It also encompasses video, digital and outdoor components, including subway banners in New York, wild postings in New York and Paris, and a billboard on Sunset Boulevard in Los Angeles. The company declined to reveal the fall ad budget.