Creative agency The Beautiful Meme is behind the campaign, which was shot on location in London, East Sussex and in Holborn Studios by Guy Farrow. 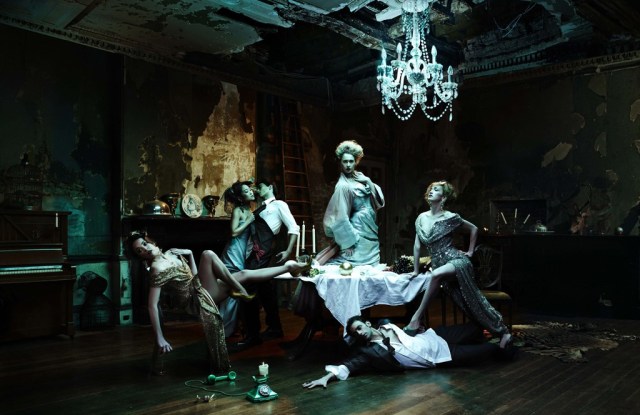 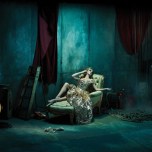 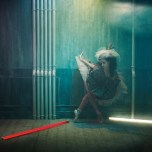 EN POINTE: Vivienne Westwood has collaborated with the English National Ballet by providing dramatic gowns for the company’s 2013 campaign.

Tamara Rojo has been the ENB’s artistic director since the fall and this partnership fulfills for the first time her stated ambition to forge relationships with people working in other art forms. “I am thrilled that Vivienne Westwood has agreed to let us use her clothes in our first campaign. It’s a dream come true to be able to collaborate with someone of such stature,” she said. “Her designs capture the creativity and ambition of our dancers who, in turn, add drama and movement to the clothes.”

The ballet company has been going through a rebranding since Rojo’s appointment and Westwood’s creations — from both the archive and the spring/summer 2013 collection — were chosen to underline an unconventional-yet-classical image.

Creative agency The Beautiful Meme is behind the campaign, which was shot on location in London, East Sussex and in Holborn Studios by Guy Farrow. “It is about taking dancers out of tutus and moving away from conventional backstage images to show the intensity, creativity and hot bodies of the dancers. The Company’s manifesto is to respect the tradition of ballet but build on it,” said TBM’s creative director Tom Sharp of the vision behind the images.

“We are delighted to be working with the English National Ballet as both brands have a history and synergy that work together- it’s a perfect collaboration of English tradition,” commented a Westwood representative.