Available on newsstands today, the magazine exposes and condemns violence against women with a 24-page shoot by Steven Meisel. 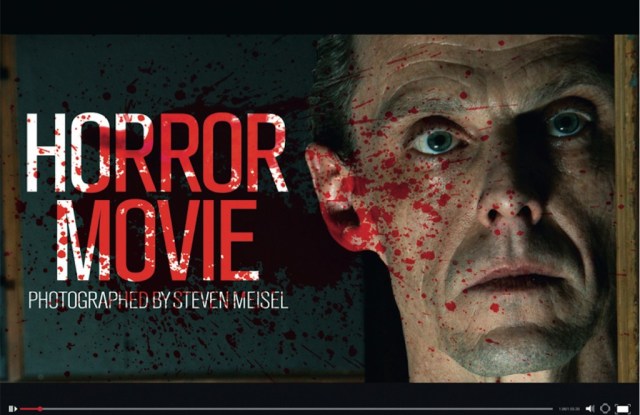 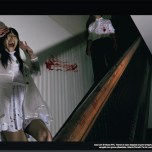 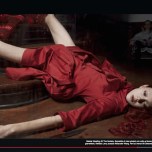 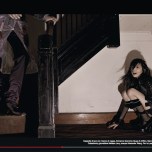 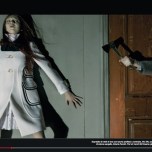 Vogue Italia is once again tackling a thorny subject through its fashion pages: violence against women. Available on newsstands today, the magazine exposes and condemns violence against women with a 24-page shoot by Steven Meisel inspired by horror movies ranging from “The Silence of the Lambs” to “The Shining,” centered on this topic. “Never as much as today is violence on women so appalling, almost like a real horror show,” said Vogue Italia editor in chief Franca Sozzani. With the shoot, she added, “there is no desire to shock but rather to create awareness.”

This special issue follows others similarly controversial, including the July 2005 shoot on plastic surgery with Linda Evangelista; “Cleansing” two years later against the “rehab is chic” attitude; the beginning of the anti-anorexia “Curvy” campaign in June 2011, and the “Black Issue” against discrimination in July 2008.