What's new in the week of technology. 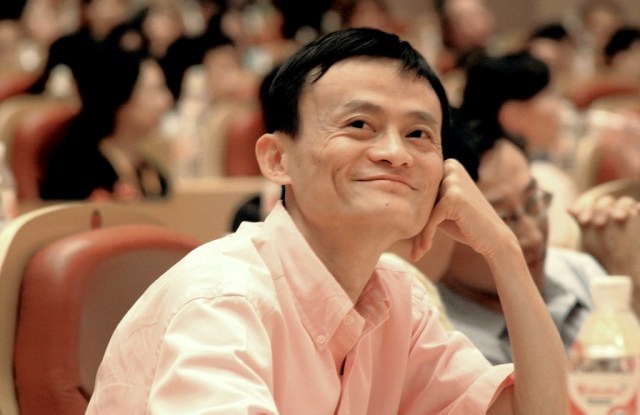 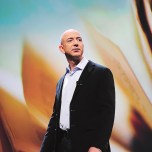 ALIBABA ALERT: CHINA WEB GIANT SET FOR IPO BOOST: Alibaba, which is part e-commerce player, part payment solution, part social media platform and all megatraffic driver, is set to any day file paperwork for its highly anticipated initial public offering in New York this year. Digital leaders such as Amazon, eBay and Twitter need to look over their shoulders.

BURBERRY TEAMS WITH ALIBABA’S TMALL.COM: Burberry unveiled a collaboration with the Alibaba Group to open a Burberry store on Tmall. The tie-up is a first for any luxury brand on the platform.

AMAZON SALES CLIMB 23 PERCENT: Amazon continues to successfully court online shoppers and grow its sales, which climbed 23 percent to $19.74 billion in the first quarter. But the online giant still has to figure out how to bolster its bottom line.

MOBILE GROWTH BOOSTS FACEBOOK: Facebook said mobile ads made up 59 percent of its overall ad revenue in the first quarter — or about $1.3 billion. That’s a substantial gain from a year earlier, when mobile accounted for about 30 percent of the social network’s overall ad sales.

GOOGLE+ LEADER DEPARTS: Vic Gundotra, who created Google’s social media effort, Google+, said in a blog post that he is leaving the company after eight years.

BLOOMBERG TO BUILD LUXURY ONLINE: Bloomberg News is making a heavy push with its luxury coverage and is starting with digital. The company will develop its luxury news product for terminal users as well as some un-gated content for its Web site.

VOGUE.COM IN EXPANSION MODE: Vogue.com is staffing up and preparing a fresh look. The Web site, which was redesigned in 2010, is hiring new employees and also bringing on staff from the magazine. The effort will culminate in the unveiling of a new version of the site this fall.