What's new in the world of technology.

By Rachel Strugatz and Rachel Brown on November 16, 2013
View Slideshow 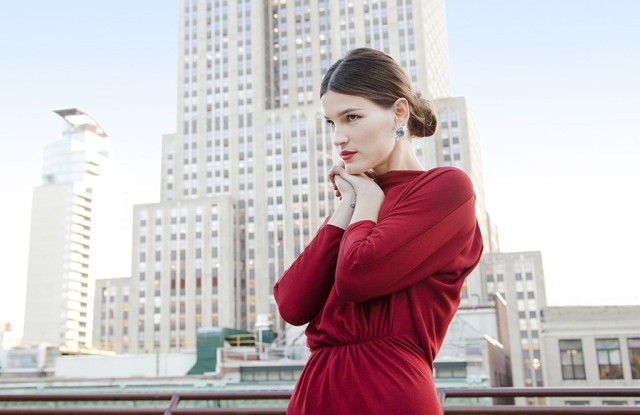 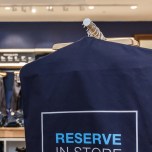 SOCIAL MEDIA SPACE GROWS EVERCROWDED: Brands and retailers are taking to Facebook,Twitter, Instagram, Tumblr, Pinterest and other social media sites this holiday season, promoting their offerings with photos, videos, tweets, posts, pins, contests and more, but the overall result is a cacophony of content that can be deafening to the consumer.

POSHMARK FOR ANDROID: Poshmark chief executive officer and founder Manish Chandra estimated half the invites extended by Poshmark members to their friends are now landing on Android devices — and although $1 million worth of merchandise is uploaded on Poshmark’s iOS app a day, Android users weren’t able to get in on the fun until this week.

SNAPCHAT TURNS DOWN FACEBOOK: Snapchat — an app that displays an image for just 10 seconds before deleting it — turned down a $3 billion acquisition offer from Facebook, according to reports.

IN SEARCH OF THE GRAND UNIFIED THEORY: The finance executives are gleefully raking in the e-commerce dollars and the marketers love stirring up buzz on the social networks, but what do the two sides of the digital coin have in common? Data, for starters.

GAP PUSHES OMNICHANNEL FOCUS: Gap has begun mining big data, testing personalization of its Web sites, shipping online orders from a limited number of stores, and trying out a “Reserve” program, where shoppers make their selections online and the items are held in stores for purchase and pickup later.

H&M TO OPEN HIGH TECH FLAGSHIP: H&M’s new 42,000-square-foot flagship at 4 Times Square has two LED portals above the entrance that display graphics, vertical LED screens behind the fashion display and a gigantic 20-by-30-foot LED screen over the cash wrap. All in all, the store has more than 7,000 square feet of LED screens.

VOX MEDIA ACQUIRES CURBED.COM: Curbed.com, which owns the Racked, Eater and Curbed blogs, was acquired by digital startup Vox Media Inc. Reports placed the value of the cash and stock deal between $20 million and $30 million. The blogs join Vox’s stable, which already included SB Nation, The Verge and Polygon.

FARFETCH’S HOLIDAY FRIENDS: Online shopping platform Farfetch tapped Hanneli Mustaparta, Swizz Beatz, Zoë Kravitz, illustrator-animator Quentin Jones and food designers Bompas & Parr for a five-week global bonanza of holiday-themed gift guides from the Web site’s over 290 boutiques. Each contributor will take over the site for one week during the initiative, which has been dubbed “It’s A Wonderful Store” in a play on the 1964 Frank Capra film “It’s a Wonderful Life.”