What's new in the world of technology. 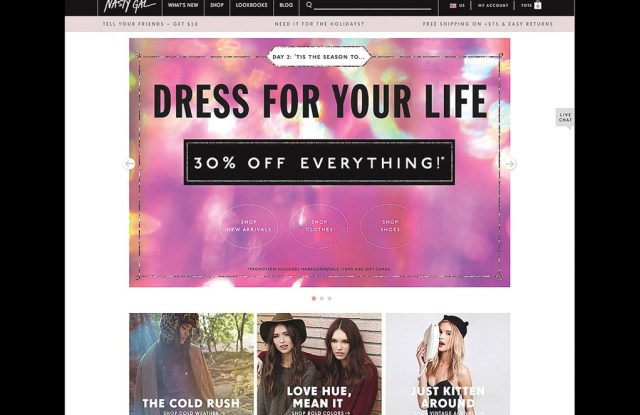 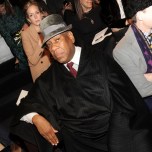 ONLINE COMMERCE THE STAR OF THE HOLIDAY: The online channel is posting dramatic growth, although it’s from a smaller base and is basically siphoning consumer dollars from brick-and-mortar stores, leaving the overall picture for holiday still decidedly bland.

CYBER MONDAY STRONG BUT GROWTH SLOWS: Digital pure plays and mobile shopping shined on Cyber Monday, but the day lost some steam versus a year ago as merchants focused on the five-day period from Thanksgiving through Monday.

DROP ’TIL YOU SHOP’S NEW CLEARANCE MODEL: Nick Rosenthal is looking to revolutionize the way brands and retailers clear goods with Drop ’Til You Shop — a reverse-auction Web site that officially launched this week that offers “rapid-fire deals,” putting goods up at a price that drops steadily until the sale ends suddenly.

CONDÉ NAST VENTURING INTO GLOBAL E-COMMERCE: Condé Nast operations on both sides of the Atlantic have joined forces to break into the global e-commerce game, with the appointment of Franck Zayan as president and the first shoots of new business set to appear before the end of next year.

SILVIA VENTURINI FENDI TO TWEET LIVE: Silvia Venturini Fendi is taking on Twitter for the first time, and on Monday, the Roman fashion house’s accessories creative director will tweet live with fashion blogger Susanna Lau, better known as Susie Bubble, answering questions from fans and followers about the world of Fendi.

NATIVE ADVERTISING: THE PROSE AND CONS: In a daylong workshop titled “Blurred Lines: Advertising or Content?” the FTC amassed experts from the fields of journalism, advertising, law and publishing to examine ethical questions associated with native advertising, or content that is paid for by an advertiser.