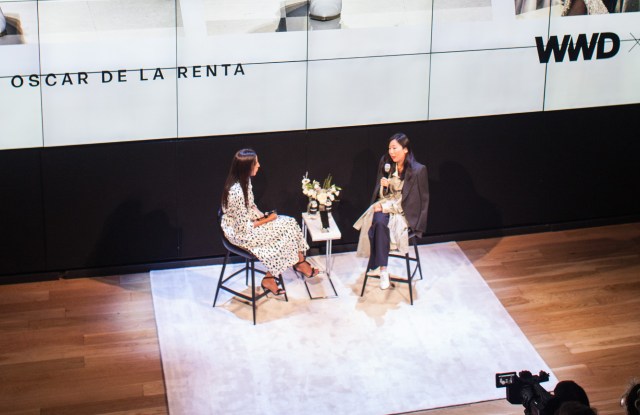 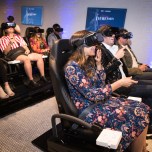 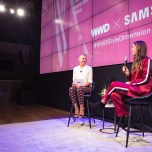 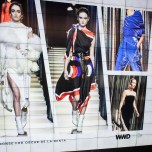 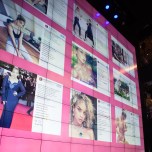 Last week, WWD partnered with Samsung 837 to host a two-day event of panels centered on the future of the fashion, retail and digital space. Guests were encouraged to test-run Samsung’s latest technology, which included a virtual reality studio, new mobile devices and an interactive photo booth.

Panel topics varied dramatically in order to showcase the breadth of transition and innovation occurring within all corners of the fashion and beauty markets. The event began with a conversation regarding the Zac Posen spring 2018 collection between the eponymous designer and WWD executive editor, Bridget Foley.

The role of social media was widely discussed throughout the panels during the conversation held between WWD digital director, Sophia Chabbott, Olivia Culpo and Jasmine Sanders. Panels tended to take a digital tilt as the ongoing influence of technology continues to facilitate and inform operations, access and consumer behavior.