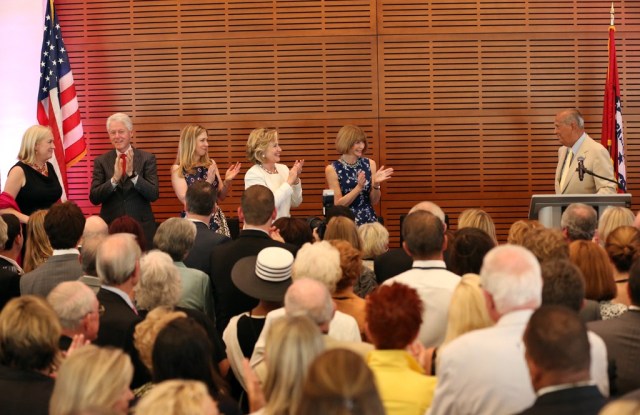 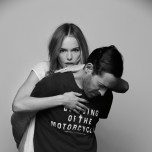 • Bill, Hillary and Chelsea Clinton lauded Oscar de la Renta at the reception for his exhibit.

• @rihanna looks contemplative with a half-shaved hairstyle and glowing skin in the ad campaign for her new fragrance.

• @kanyewest has teamed up with French contemporary brand A.P.C. on a capsule collection.

• Levi’s released a book for the anniversary of its 501 jeans, featuring @katebosworth and @AnnaKendrick47.

• The Jones Group Inc. hired Citi to explore its strategic options, including a possible sale.

• Karl Lagerfeld has cast @Caradelevingne as the face of Fendi for fall.