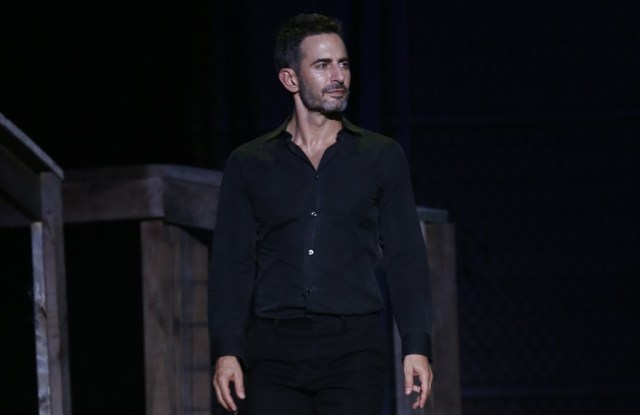 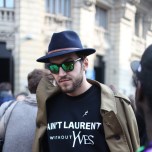 • @katyperry chats with WWD about Chanel at #PFW — and her upcoming album, “Prism.” #WWDExclusive

• Bernard Arnault talked to WWD about Marc Jacobs’ exit from Louis Vuitton and plans for the designer’s own business.

• @KimKardashian, @katyperry and @Caradelevingne attended the screening of “Mademoiselle C” in Paris. #PFW

• A new era could be dawning at Louis Vuitton — and at Marc Jacobs International.