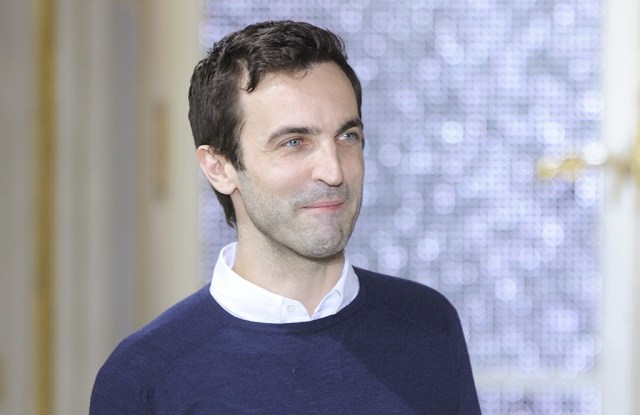 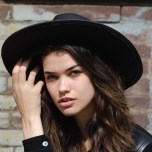 • A spokesman for LVMH denies that Nicolas Ghesquière is headed to Louis Vuitton.

• Marina Albino has only been in N.Y. for two months, but the 19-year-old Brazilian model is in high demand.

• Amazon today launches its much anticipated foray into prestige cosmetics.

• Mango is gathering all of its brands under one roof and launching megastores, 200 to be exact, in 2014.

• Celebs like @katyperry and @KateUpton are swapping out colorful summer hues for dark and moody florals.

• Ashley and Mary-Kate Olsen have taken a minority ownership stake in BeachMint.

• New York & Company is getting ready to strut its stuff with a new store design that has a runway as its centerpiece.

• Macy’s is looking to bring in Millennials — teens and 20-year-olds who shop for themselves — “in droves.”

• Was the fashion week social media circus worth it? #WWDExclusive