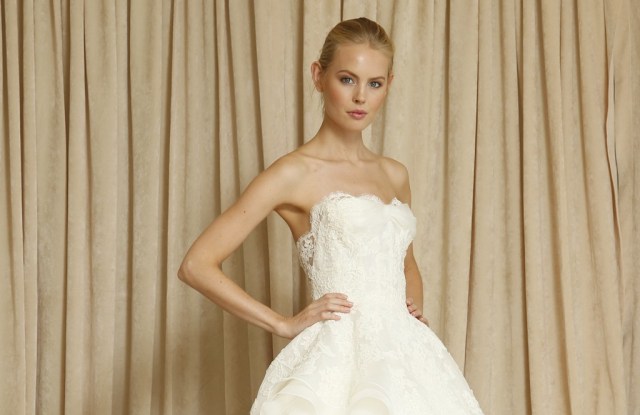 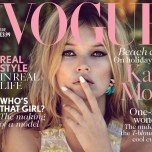 • InStyle magazine has poached Eric Wilson from The New York Times for the position of fashion news director.

• Louis Vuitton has raised its bag prices and may continue to be outpaced by luxury peers in the category.

• A newly found recording of Marilyn Monroe is being used in a fall campaign for Chanel No. 5.

• Hello Kitty and The Simpsons are teaming up on a cobranded product line to bow for back-to-school next year.

• Lacoste has replaced Adidas as the official outfitter for Team France at the Olympic and Paralympic Games.

• “This is like the Victoria’s Secret fashion show, except with dudes,” said one attendee of the 2(x)ist runway show.