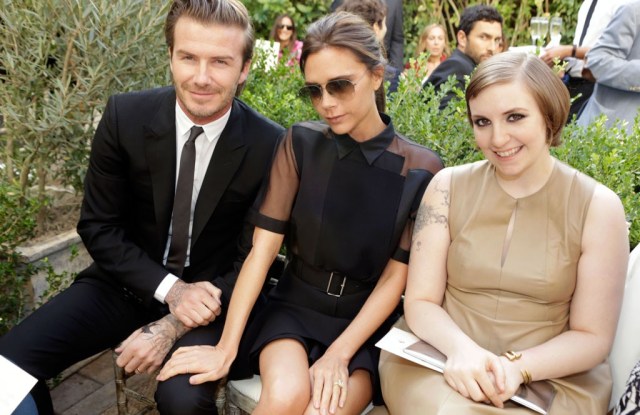 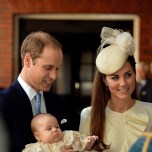 • Condé Nast has decided to discontinue its internship program starting in 2014.

• Lucky magazine has been undergoing a transformation for months now under new editor in chief Eva Chen. #WWDExclusive

• J. Crew has quietly opened the first of three stand-alone stores set to debut in London this fall.

• The Duchess of Cambridge wore Jenny Packham at the 100 Women In Hedge Funds philanthropic initiatives gala.

• Prince George made his second public appearance for his Christening in London today.

• Designer Jil Sander is leaving her namesake brand for the third time for personal reasons.