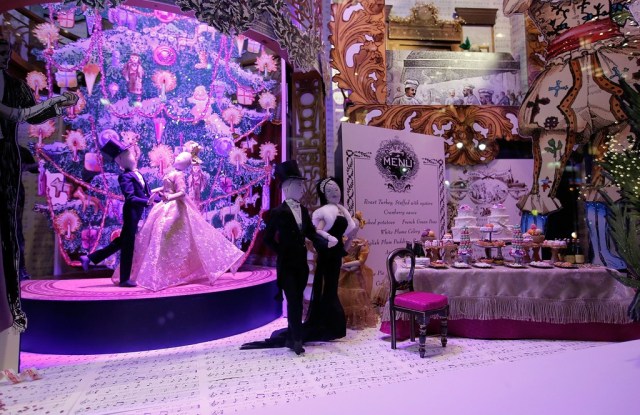 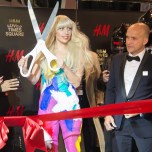 • Lady Gaga opens up about her “symbiotic relationship” with her fans at the debut of the H&M flagship in Times Square.

• Angry Tweets — WWD rounds up some notable zingers in under 140 characters from the fashion set during fashion week.

• H&M’s New York flagship at 4 Times Square takes the notion of high tech to the next level. #WWDExclusive

• The social media world is growing crowded, which means brands and retailers are having to adapt. #WWDExclusive

• Lord & Taylor literally took to the streets Wednesday night when it unveiled its fanciful holiday windows.