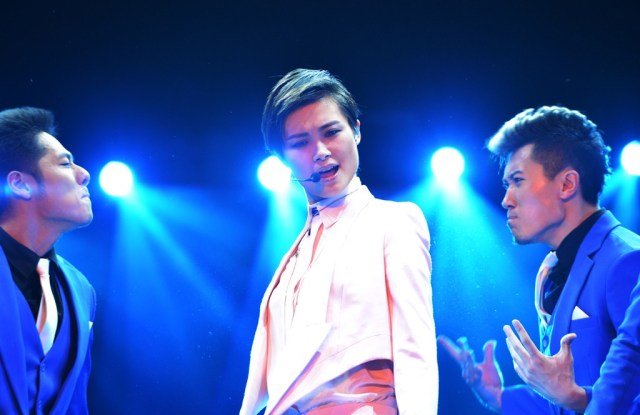 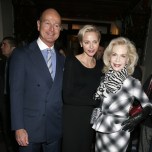 • Uniqlo is collaborating with Inès de la Fressange on a capsule collection due to go on sale in early 2014.

• COS, the younger sibling of H&M, is opening its first U.S. store in Manhattan’s SoHo. #WWDExclusive

• Vogue is marking Halloween with a mask-themed digital photography project.

• After Rihanna and Beyonce, Li Yuchun is the latest singer to wear custom made outfits by Riccardo Tisci for her tour.

• Just in time for Halloween, @ladygaga kicked off her “Artpop” tour with a parade of kooky, costume-appropriate looks.

• Princess Charlene of Monaco stopped by Daniel in Manhattan on Wednesday afternoon for a lunch in her honor.

• Very few people can pull off a bowl-cut. Premier-repped model Sarah “Doug” Douglas is one of these people. #ModelCall