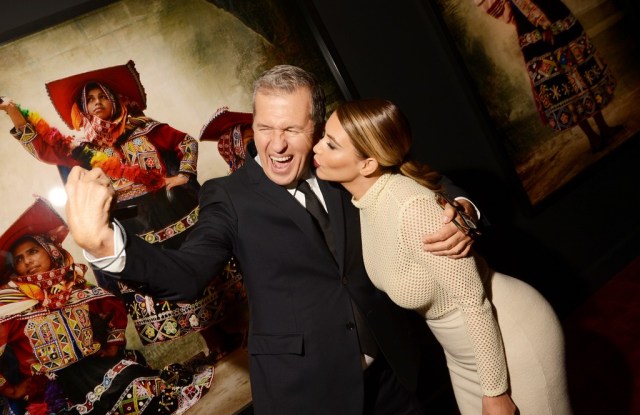 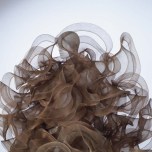 • Most designers work to flatter the body, but avant-garde Japanese designers aim to transform.

• In a sea of high slits and side-boobs, @MileyCyrus and other celebrities stand out by covering up.

• Jennifer Tilly was the life of the party Tuesday night at a private dinner at Bulgari’s Fifth Avenue N.Y. flagship.

• Clare Vivier is teaming with Apple to create an exclusive line of Macbook laptop cases.

• Ann Demeulemeester is to exit the fashion house that bears her name.

• The event to kick off “New York Holiday,” the collaboration between Barneys and Jay Z, @S_C_, has been cancelled.

• WWD’s Bridget Foley weighs in on the relationship in the fashion industry between the press and p.r. representatives.