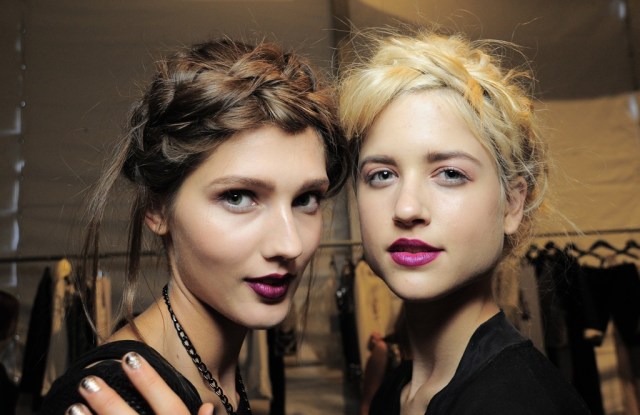 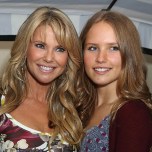 • Louis Vuitton has confirmed their hire of Nicolas Ghesquière.

• Abercrombie & Fitch will close its 28 Gilly Hicks stores and reposition the brand in Hollister and online.

• A gunman is said to have fired shots at Westfield Garden State Plaza in Paramus, N.J., Monday night.

• Topshop has collaborated with Pinterest on its holiday campaign, called “Dear Topshop.”

• New York, London, Milan, Paris — WWD has rounded up the most memorable beauty looks from the spring 2014 collections.

• @Carrie_Rachel and @iamrashidajones celebrated the launch of Kenzo’s Kalifornia bag at an indoor skate park in L.A.