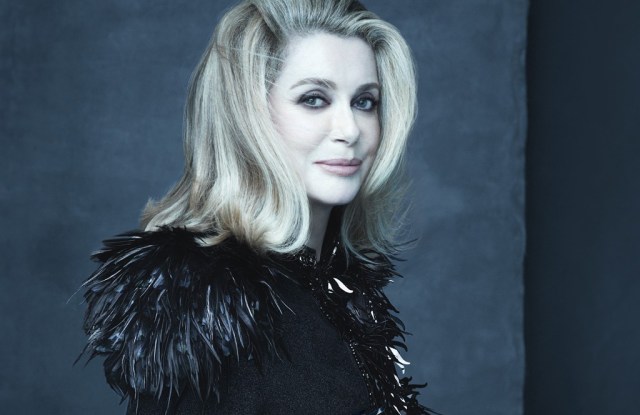 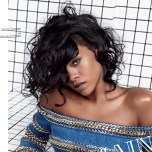 • Marc Jacobs’ swan song fashion campaign for Louis Vuitton is a tribute to some of the designer’s muses. #WWDExclusive

• Get a glimpse of Rihanna in Balmain’s spring campaign, shot by Inez van Lamsweerde and Vinoodh Matadin.

• Jennifer Lawrence, @MileyCyrus and @kerrywashington made the biggest fashion statements of the year.

• Beyoncé’s latest fragrance, called Beyoncé Rise, is designed to reveal a bit more of her personality.

• “Everyone loves this shirt, they’re like ‘Is that McQueen?'” said David Barton at his annual holiday toy drive.

• Google has published its Zeitgeist 2013 report on the most searched-for and fastest-trending names.