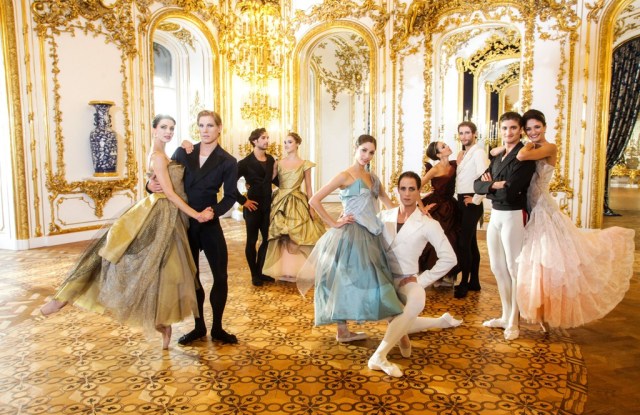 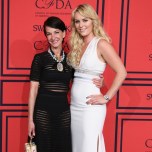 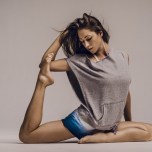 • Cynthia Rowley and @lindseyvonn have teamed up to create four custom designs for ski helmets.

• Vivienne Westwood has designed and curated costumes for the Vienna State Ballet.

• In downtown NYC, shoppers were out in moody blacks and mannish wares, like combat boots and tailored coats.

• The Duke and Duchess of Cambridge attended a Christmas Day service at the St. Mary Magdalene Church in Norfolk.

• The most fashionable and most quotable bunch were at it again in 2013. See the year’s top quotes here.

• Nasty Gal is beefing up its management team with two key hires.

• Reebok will be launching a new marketing strategy for spring with a Fitness in Motion look book.

• Tiffany & Co. must pay Swatch $448.6M due to a lawsuit after the end of the two group’s collaboration.

• Catch up on the latest reviews and runs of show for the pre-fall 2014 collections.