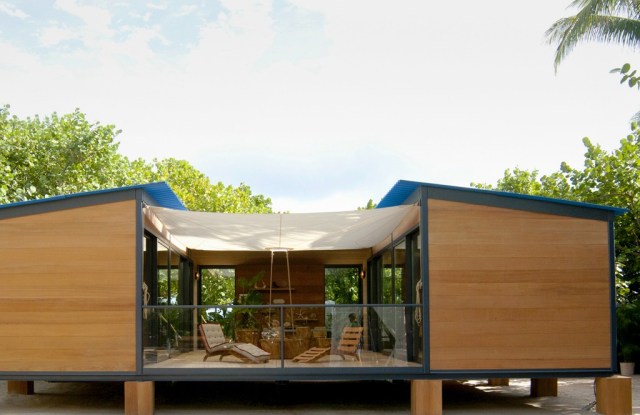 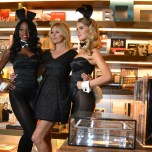 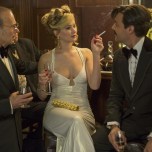 • Marc Jacobs has designed a line of T-shirts to mark the 60th anniversary issue of Playboy.

• The New York City Commission on Human Rights has issued a subpoena to Macy’s Law Department.

• A first look at the vintage designer costumes for the upcoming film “American Hustle.” #WWDExclusive

• After creating a “corset” Christmas tree, Jean Paul Gaultier intends to do a “marinière” one next year.

• There’s a reason she’s a legend. This week, Kate Moss took London by storm in a blur of fur and black and white.

• The drama of Charles Saatchi and Nigella Lawson marriage is playing out in minute detail in court.