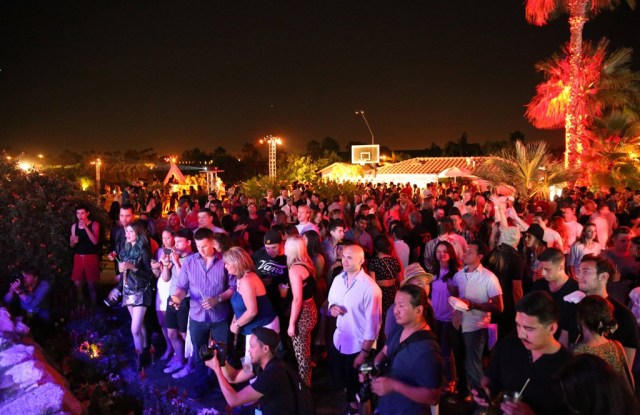 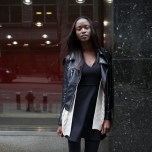 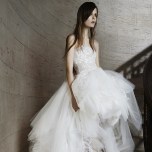 • @selenagomez and @KylieJenner turned out to the Details @ Midnight event at Coachella.

• Joe Zee is leaving Elle magazine, where he spent seven years as creative director, for Yahoo.

• Riley Montana, a 22-year-old Detroit native, got her big break when she nabbed a spot in Givenchy’s spring campaign.

• Music festival season is here — time to break out the crop tops. Coachella goers clearly got the message.

• #Coachella beauty was taken over by the modern hippie. Here, street style photos from the festival.

• Not even a potent sandstorm could keep Coachella scenesters from dancing the night away at Neon Carnival.

• Sofia Coppola has guest edited a special edition of W magazine that features Kirsten Dunst on the cover.

• For her spring bridal collection, Vera Wang said she was inspired by the “lightness of being.”