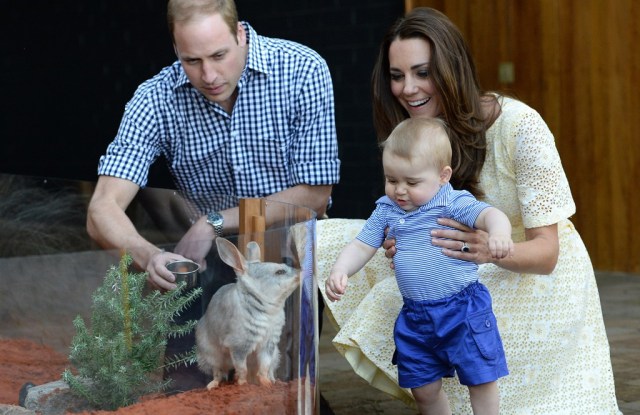 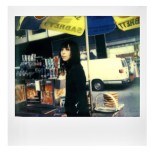 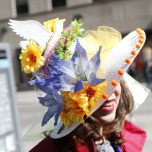 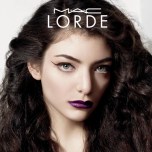 • Prince George spent his first Easter Sunday not acquainting himself with the Easter Bunny — but a Bilby named George.

• Teen retailers have struggled to get their target customers into their stores, and now they have a new problem.

• Lucky magazine staffers woke up to a memo from Eva Chen addressing a speculative item about the publication’s demise.

• Eye-popping hats made for some joyful viewing at this year’s Easter Parade and Bonnet Festival on Fifth Avenue.

• Lorde (@lordemusic) is partnering with MAC Cosmetics on a mini-line. Here, a first look at the campaign visual.

• “These customers sleep with their phones.” — Jamie Gutfreund on the shopping habits of Millennials.

• Westfield has been building a retail downtown mecca. The only thing missing has been retail tenants.